Reversing years of company orthodoxy in an instant 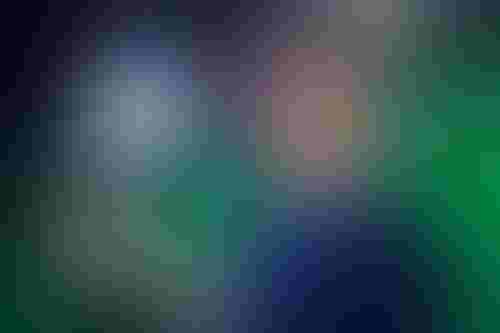 Reversing years of company orthodoxy in an instant

With Intel Foundry Services, the company will manufacture chips for other silicon designers – a dramatic departure from its decades-old strategy of building fabs for its exclusive use.

In his first public enganement since taking over in January, new CEO Pat Gelsinger outlined how Intel plans to become a foundry business.

Led by semiconductor veteran Dr. Randhir Thakur, IFS will manufacture Arm and RISC-V chips, as well as x86 cores. Exact details on how Intel will license its x86 designs are yet to be shared, but this would mean that the architecture will be available to companies other than Intel and AMD.

At the same time, Gelsinger admitted that Intel will rely on other companies' foundries to manufacture its own chips. Intel has for years used companies like TSMC to manufacture some parts, but has kept its core technology exclusively to its own fabs. That is set to change.

Under previous CEOs Bob Swan and Brian Krzanich, Intel repeatedly missed manufacturing deadlines, delaying its 10nm and 7nm process node products. With TSMC manufacturing 7nm silicon for essentially all of Intel's major competitors, the company decided that the only way to keep up was to increase its reliance on TSMC.

Gelsinger said that other companies' foundries are expected to manufacture core Intel technology for client and data center segments beginning in 2023.

In another partnership, Intel will team up with old rival IBM to research next–generation logic and packaging technologies.

Finally, Intel plans to resurrect the once popular Intel Developer Forum as 'Intel On,' starting this October in San Francisco.