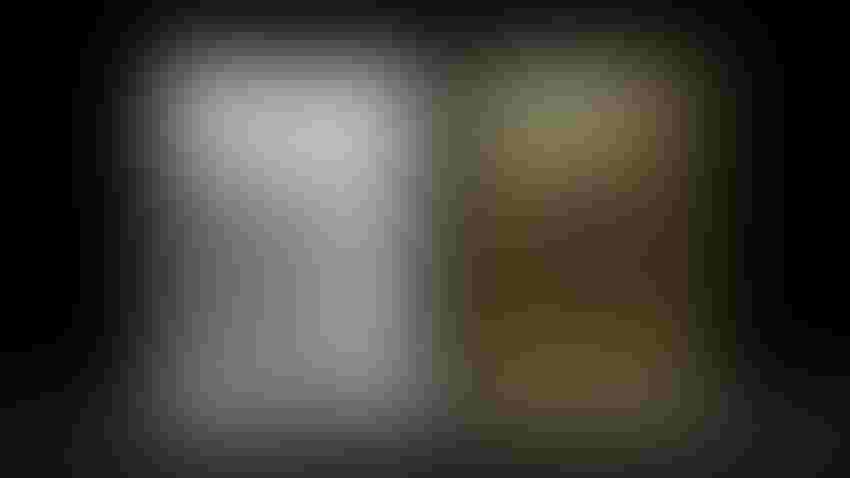 According to Intel, the 4th Gen Xeon processors are powerful but also the company’s “most sustainable data center processors.”

A long list of big names including Ericsson, Fujitsu, Google Cloud and HPE, are listed by Intel as customers for the new chips.

The new chips will drive “faster time to value and powering their pace of innovation,” according to Sandra Rivera, Intel executive vice president and general manager of the company’s data center and AI group.

The new line of Xeons is optimized for AI and high-performance computing, SaaS, and 5G and networking. And according to Intel, 4th Gen customers can get almost three times the average performance per watt efficiency improvement for targeted workloads when utilizing built-in accelerators.