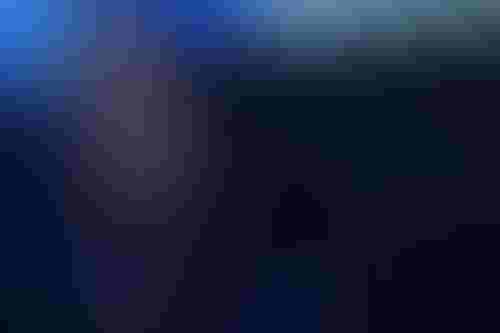 Intel, one of the world’s largest makers of computer chips, was keen to talk about how it enables digital transformation – even though it is known as a hardware company.

At the Intel Vision conference, CEO Pat Gelsinger said Intel’s solutions and services are the “building blocks for your digital transformation.”

“We are a chip company but not just chips,” he said. The company has 17,000 software developers, enabling Intel to offer more fully formed solutions that stitch together partners, developers, SIs and others.

The current hybrid work environment has led to an “insatiable demand for compute, and this increasing drive to deploying that at the intelligent edge and taking advantage of AI and inference solutions,” Gelsinger said. “Today, the pace of technology is the fastest of your life. It’s also the slowest of the rest of your life.”

Gelsinger said the world is at the “precipice of the digital renaissance.”

“Every single business … is becoming a technology business,” he added. However, “it’s this moment in time where things can either go really, incredibly well, or incredibly poorly, based on the decisions we make in a short period of time.”

In the meantime, innovation marches forward. Gelsinger listed four “superpowers” that make up the overarching themes of this digital renaissance:

1. Pervasive connectivity: Everything and everyone is connected, anywhere.

2. Ubiquitous compute: Everything has become a computer, from PCs to smartphones, wearables and others.

4. AI: Making sense of it all with actionable insights

“Each of these four superpowers is impressive on its own. But when they come together – wow – that is magic,” Gelsinger said. 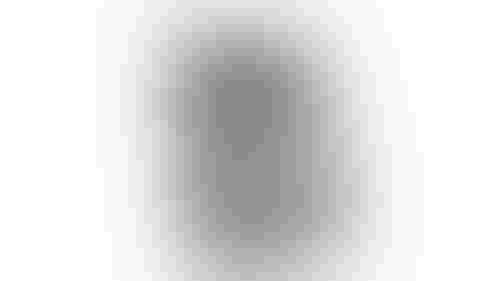 Intel executives also unveiled a new initiative and a suite of semiconductors at the event. They include the following:

-Project Endgame: A software infrastructure initiative that lets devices “harness computing resources from other devices within the network to provide an always-available, low latency, continual compute service.” Beta testing of its first milestones will start this year.

-Arctic Sound-M: Single GPU solution for media transcode, visual graphics and inference in the cloud. Intel said it is the industry’s first discrete GPU with an AV1 hardware encoder. It is launching in the third quarter.

For more insights about Intel, check out the report by our Omdia analyst Alexander Harrowell, 'Intel prepares for a world of custom silicon and an AI-centric future.'