Its H100 Robo carries an MTGR unit from Roboteam for use in targeted deployments. 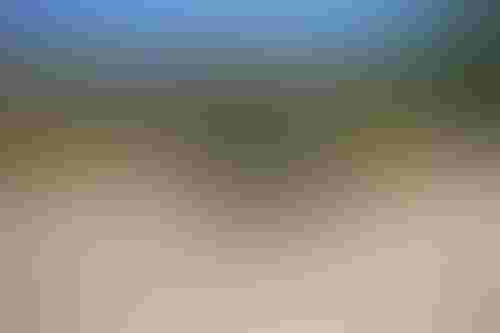 Its H100 Robo carries an MTGR unit from Roboteam for use in targeted deployments.

The aerial robot consists of Heven’s H100 Robo drone plus a Micro Tactical Ground Robot (MTGR) from partner firm Roboteam, according to European Defense Review. The drone lifts and carries the MTGR unit, dropping it off in designated spots for deployment.

The newly unveiled unit is designed for defense and homeland security applications. However, Heven said it is exploring potential use cases for commercial deployments. The Israeli drone maker has already deployed its drones in the agriculture space: its Heven Ag-8 used a 30L tank to spray pesticides from the air.

“Our collaboration with Roboteam brings our vision one step closer with land and aerial robots working together to create a fully operational product that can complete tasks from the ground and the air,” said Bentzion Levinson, CEO at Heven Drone. 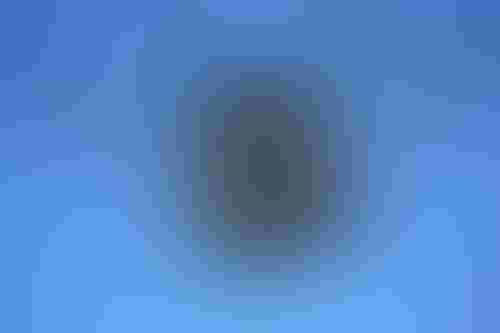 Heven Drones’ H100 drone can carry up to 66 pounds for almost 40 minutes over a distance of six miles. It has a maximum speed of 16 miles per second with a maximum takeoff weight of 71 pounds. The drone runs on Lithium-Ion batteries. Heven has also developed other units, such as the H250, which can carry around 220 pounds.

The H100 Robo houses a robotic unit that can be used in bomb disposal and other instances that need situational awareness. The MTGR provides 360-degree video using up to eight cameras. Weighing just 16 pounds, the unit can operate for between two to four hours using a battery pack. It can also navigate various terrain types.

“You can fly when you want to fly, drive when you want to drive, with one controller, one software and one radio – a single interface for maximizing the operational range in the most difficult environments and complex terrains,” said Matan Shirvi, COO at Roboteam.