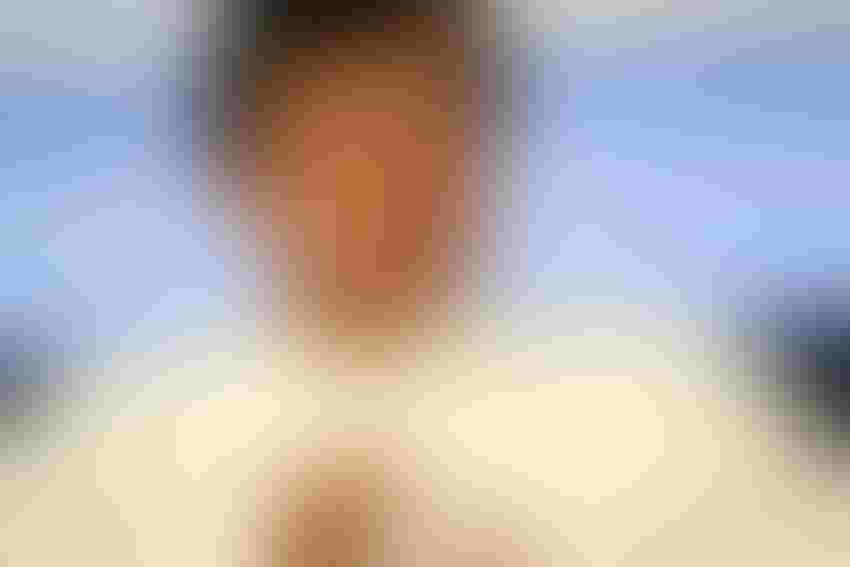 Alibaba's Chairman and billionaire, Jack Ma, voiced his concerns that in 30 years society will feel the 'pain' caused by new technologies such as AI.

There are many outspoken individuals on AI, the most famous of which being Elon Musk and Stephen Hawking. Now, another world leading operative has put his hat into the anti-AI ring, although Alibaba Chairman Jack Ma's words of caution weren't entirely negative.

As the chairman of one of the world's largest e-commerce companies, he certainly understands the benefits of AI. Alibaba has already invested heavily in AI and cloud computing, yet, that didn't prevent the billionaire from discussing its dangers during a speech at a China Entrepreneur Club event.

"In the coming 30 years, the world's pain will be much more than happiness, because there are many more problems that we have come across," Ma warned in Mandarin (via CNBC), who was talking specifically about the potential disruptions to jobs that this new technology will incur.

"30 years later, the Time Magazine cover for the best CEO of the year very likely will be a robot. It remembers better than you, it counts faster than you, and it won't be angry with competitors," Ma said.

Yet, within his speech, the founder and Chairman of Alibaba also highlighted the importance of education reform and teaching people how to work directly with this new technology.

15 years ago, Ma gave many speeches warning traditional businesses of the threat that e-commerce and the Internet poses to their longevity, but because he wasn't very well known at the time, not many people listened to his words of caution. Maybe now that he's the founder and Chairman of one of China's most influential companies, people might start listening to what Ma has to say.

Ma also detailed the rise of artificial intelligence and robots, speaking of their importance in processing large amounts of data, which is too great a challenge for our human capabilities. Yet, Ma insisted that this new technology shouldn't replace human abilities, and instead, concentrate on developing machines that can do what humans can't. In his words, machines should become "human partners", as opposed to opponents.