Japan's Government Does Not Fear AI 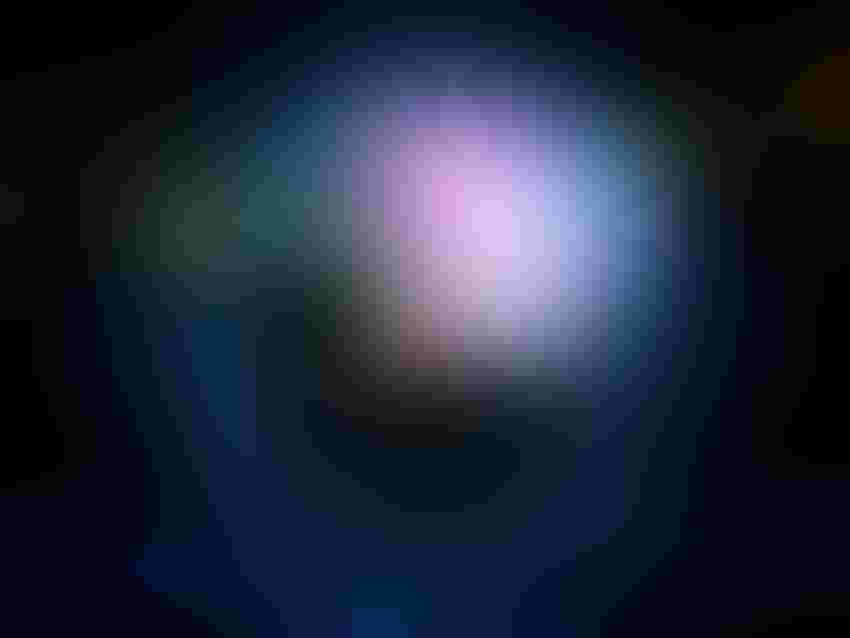 "Machines equipped with AI, or machines that are essentially robots no longer perform only narrow … functions … the machines of tomorrow will be tasked with solving … (a) multitude of challenges," Abe told an audience at the CeBIT technology trade show in Hannover, Germany, on Sunday (via CNBC).