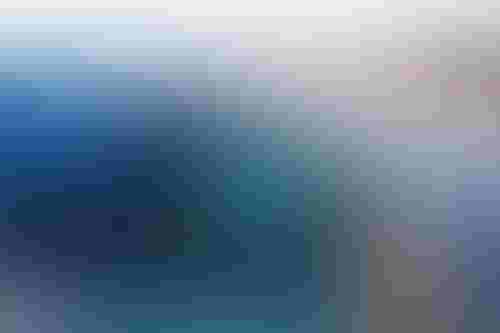 Kia’s move toward autonomous driving will take a major step forward in 2023 with the debut of a new technology called AutoMode.

The news was confirmed at the South Korean company’s 2022 CEO Investor Day virtual event, which outlined in some detail Kia’s plans for the rest of the decade.

Four key objectives were identified by Ho-sung Song, president and CEO of Kia Corp.: annual sales of 1.2 million battery electric vehicles by 2030; 4 million total annual vehicle sales by the same year; expanding the application of connected car features and autonomous driving tech to all new vehicles; and becoming the No. 1 brand in the global purpose-built vehicle (PBV) market by 2030.

The deployment of autonomous tech throughout the range will start with the arrival of AutoMode next year. It will appear initially in the Kia EV9, a new flagship all-electric SUV considered a rival to the Audi E-Tron or Tesla Model X.

Initially, AutoMode will offer what will be known as “Highway Driving Pilot,” essentially a hands-free Level 2 semi-automated driving aid that can be used in certain circumstances on approved highways. However, Kia says AutoMode can be upgraded through wireless, over-the-air updates, and the ultimate intention is to deliver fully autonomous driving.

By 2026, Kia plans to offer AutoMode in all new models launched in major markets and is predicting an adoption rate in excess of 80%.

Dovetailing with this is a concerted effort to enhance Kia’s connected car features. By 2025, the company claims its offering in this area will be “class-leading,” with upgrades regularly being provided via OTA software updates, and the availability of Feature on Demand (FoD) services. Although Kia did not get into the specifics of what will be offered, it did acknowledge it expects its connected car tech to play a key role in landing new business opportunities in various areas, specifically car sharing, car hailing and delivery services.

Kia’s ambitions in the PBV arena are also notable. Although the idea of PBVs is still very much in its infancy, their ultimate purpose – to provide specialized vehicles to customers based on specific needs – has obvious potential, and Kia says it intends to become a market leader.

Initially, it will offer PBV models derived from current vehicles, but its longer-term plans are bolder, with dedicated PBVs being developed that sit on a flat skateboard platform. This will allow the vehicles’ size and shape to be adjusted. These models will have autonomous driving tech and OTA functionality and will be designed for maximum durability, with up to 600,000 km claimed to be feasible.