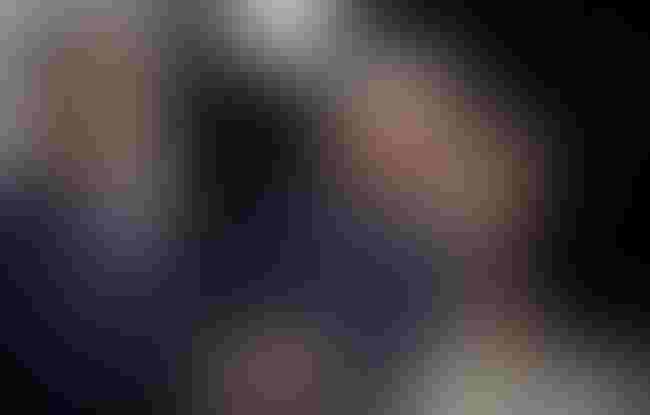 At a launch event for this year's premium TV lineup, Brian Kwon, President of LG's Home Entertainment Co., told reporters that, "in addition to our TVs' perfect black and perfect visual quality, this will be a year for us to take the next step with artificial intelligence."

This year's products feature the company's ThinQ AI technology, which enables users to not only control their TV using voice, but also connect to other devices using voice commands. This AI capability overlaps somewhat with the function of smart speakers - but Kwon is confident there is a fundamental difference between the way consumers will embrace each system.

"Speakers are fundamentally personal devices, like smartphones, while TVs are shared devices among family members," Kwon said. He explained that he saw smart speakers as a 'bridge' for consumers who are not ready to fully switch to new home appliances and electronics with built in AI systems. "In the long run, I believe that AI-powered TVs will be able to take over [the role of AI speakers] today."

Kwon argued that, by 2021, global demand for OLED TVs could hit up to 10 million sets - approximately 10 percent of the worldwide TV market. He believes that the core strategic issue facing LG is increasing the size of the premium TV market, as well as the role of OLED TVs within that market. The addition of AI and lowering consumer prices are two keys to achieving that, he said.

In addition to ThinQ, LG's lineup of OLED TVs features the Alpha 9 image processor, which automatically reduces noise in images and enhances picture quality and depth. The company claim the processor supports up to seven times the color complexity of existing TVs.

As AI technology infuses more and more with everyday objects, huge commercial opportunities are emerging for businesses. The AI TV boom could be yet another channel via which companies can make AI a success.