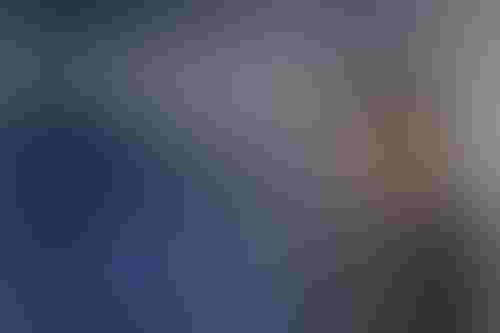 In the 1986 film, “Star Trek IV: The Voyage Home,” chief engineer Scotty finds himself in an office on 20th century earth trying to use a Macintosh computer. He talks to it but gets no response. When told he has to use the keyboard, he retorts, “How quaint!” On the starship Enterprise, he just has to talk naturally to the onboard computer to get things done.

Science fiction has long depicted human and computer communication to be effortless, but reality still has to catch up with that imagination. While advances in the AI discipline of natural language processing (NLP) has resulted in big leaps in human-machine communication – consider Siri, Alexa and Google Assistant – there’s still much room for improvement.

Digital voice assistants still struggle to understand natural human speech, with its idioms, dependent clauses and other quirks. People still have to simplify what they say or type into a search query for the computer to understand what they want and respond correctly.

Inflection AI wants to solve that problem, and unlock more experiences, by developing AI software that would let machines understand natural human speech, according to CNBC.

However, it is up against stiff competition.

"The concept is well underway with the bigger NLP players such as AWS, Microsoft, Google, IBM and others, and deployed in use cases for a wide range of virtual assistants," said Mark Beccue, principal analyst of AI at sister research firm Omdia. "They are up against some heavy hitters with momentum and AI IP, so they better have some differentiation." 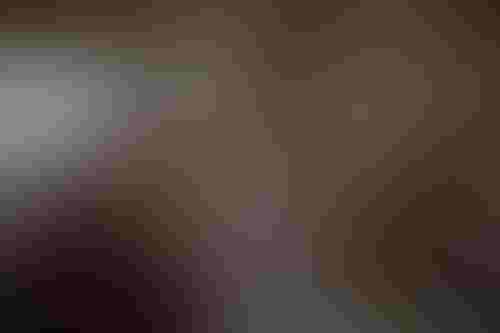 The startup is founded by LinkedIn co-founder Reid Hoffman, Mustafa Suleyman, co-founder of Google’s AI unit DeepMind, and deep learning expert Karn Simonyan who also is chief scientist. Inflection will be incubated at Greylock, a renowned venture capital firm in which Hoffman serves as general partner and Suleyman as venture partner.

“We will soon have the ability to relay our thoughts and ideas to computers using the same natural, conversational language we use to communicate with people. Over time these new language capabilities will revolutionize what it means to have a digital experience,” he wrote.

Suleyman said more details will be forthcoming as they build their team.

Suleyman reportedly left Deepmind in 2019 to join Google following complaints about his aggressive management style. He left Google in January to join Greylock.