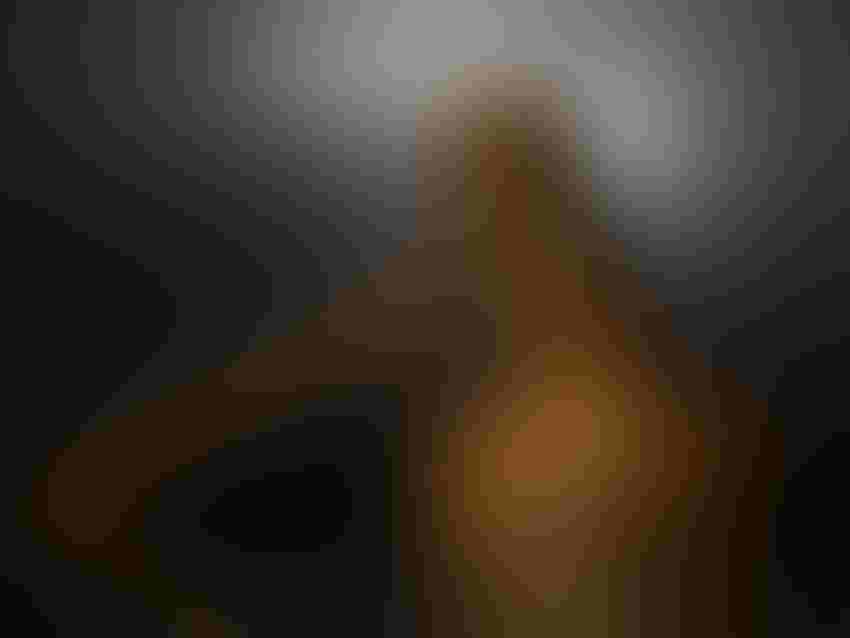 Kit Cox, the CEO at enate has shared his thoughts with AI Business around the upcoming management of new legalities of electronic personhood, in light of the recent EU consultations.

Enate provides Enterprise Software for Business Process Outsourcing and Shared Service Centers in India, UK & Worldwide. Enate’s mission is to Simplify Service Automation for BPO and HR organisations around the world. Their culture is focused on bringing together a talented team of individuals, giving them the freedom to express their talent and the direction to contribute to their mutual goal. They are a global company with a global outlook.

It may have passed you by (let’s face it, most EU consultations pass us by), but what sounded like a potentially momentous change was put out for consultation by the EU recently.

The European parliament voted in favour of drafting of a set of regulations to govern the use and creation of robots and artificial intelligence (AI), including ‘electronic personhood’ status to ensure rights and responsibilities for the ‘acts or omissions’ of the most capable AI.

On the surface this sounds alarming - it sounds like AIs will be able to hold assets, make money in their own right and be responsible for their own actions. Granting robots legal rights sounds like they could potentially absolve those who created the AI in the first place or those who ‘own it’ from any responsibility.

If these are the only two types of legal person you know of, then adding AI into the mix does indeed sound scary. Ultimately, actual people are still in control of the others and have to take responsibility either as individuals or directors for actions. AI potentially doesn’t fit this bill.

So why do we even need to think about this, and why did the European parliament come up with the idea in the first place? Well, it comes down to the fact that in the very near future - well actually right now - we are in a world where Artificial Intelligence can cause real damage to real people.

Who is responsible when an autonomous drone ‘decides’ to fly into a group of school kids in the playground? This consultation is just the law trying to catch up with the real world.

What does the legislation mean?

When you understand that this is the basic reason for the consultation, then thinking of AIs as ‘people’ just like companies and individuals is a pretty scary thought - until you realise that there is actually a precedent for this that is centuries old. Alongside individuals and companies, ships are also legal ‘persons’. Yep, that’s right, you can sue a ship - who knew? This precedent actually helps give real clarity on how AIs as ‘persons’ will play out:

Firstly, it will mean that all AIs are going to need to be insured, just like all ships are insured. If you sue a ship for damages, then the insurance pays out - the same will be the case for AIs.

It doesn’t mean that the owners and creators of the AI will be absolved from responsibility. The likelihood is that if an AI makes a bad decision with lethal consequences then you may well be taking legal action against three parties – the AI itself, the owner and the creator.

It will mean that there needs to be a ‘register of AIs’ so any of us consuming services that are partially delivered by AI can be satisfied that are properly insured.

Personally I believe this second point is vital; owners of and creators of AI must continue to be ultimately responsible for their actions. It was far too easy for Uber to release a self-driving cab that jumped red lights and say ‘it was the drivers fault, they were meant to stop the AI when it screwed up’. Low paid humans are not there to be the comfort blanket for AIs that aren’t quite intelligent enough.

It is refreshing to see the EU proposing some smart solutions – people voted in favour of this system to ensure that robots are and will remain in the service of humans.

The legislation will now go to individual governments for further debate and amendments before it becomes EU law. In the meantime Luxembourgian socialist MEP, Mady Delvaux-Stehres, who tabled the draft report, calls for robotic researchers to be respectful of fundamental rights in the interests of the wellbeing of humans.