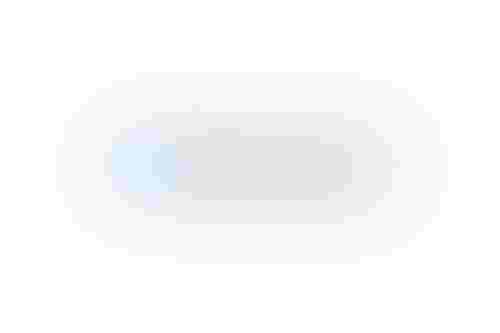 Meta announced that it is breaking up its AI operations to more closely embed the technology with its products groups, as it seeks to enhance innovation. It also said Jerome Pesenti, vice president of AI, will be leaving.

The parent of Facebook, Instagram and WhatsApp said it made the decision to decentralize after realizing that while a centralized operation yielded benefits, it also made it more difficult to integrate as deeply as it wanted.

“AI has become so central to operations that Meta AI groups working on product-oriented projects will now be part of the corresponding product groups,” said renowned Meta Chief AI Scientist Yann LeCun in a tweet.

By now, companies know the benefits of artificial intelligence. But a challenge remains in expanding AI beyond specific use cases to embed the tech throughout an organization that leads to real change. Meta is aiming to do just that, as it bets on the metaverse for its future.

The reorganized structure would disperse “ownership of these AI systems back to Meta’s product groups” with the proviso that they must invest in a “balanced portfolio” that supports existing systems while advancing AI, said CTO Andrew Bosworth in a blog. These teams will be called AI Innovation Centers.

The goal is to “accelerate the adoption of important new technology across the company while allowing us to continue to push the envelope,” Bosworth said.

The change comes as Meta has lost several AI scientists in the past six months. Departing scientists include Edward Grefenstette, who led efforts in reinforcement learning, Heinrich Kuttler, who joined Inflection AI (startup by co-founders of DeepMind and LinkedIn), Ahmad Beirami, who left for Google, and research scientist Douwe Kiela, who joined Hugging Face, according to CNBC and their LinkedIn pages.

Meta is breaking up its AI operations and folding each piece into the wider company: The Responsible AI group will join Social Impact team; the AI for Product team (protects users, makes content more relevant and improves recommendations, ads and commerce services) will move to the product engineering team; AI4AR will join the XR team in Reality Labs, the company’s AR and VR division tasked with making metaverse a reality.

FAIR (renamed Fundamental AI Research from Facebook AI Research) will join Reality Labs as well. LeCun co-leads the group. “FAIR is a wide-ranging research organization that now includes AI,” he said in a tweet. Its mission statement is "advancing the state of the art in AI though open research for the benefit of all.”