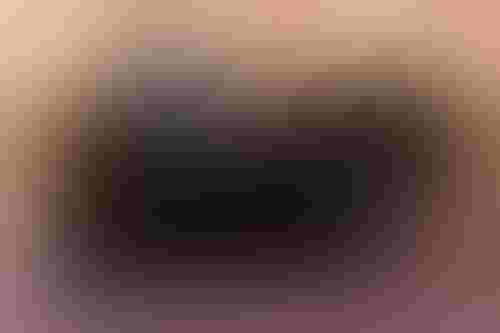 Meta, the parent company of Facebook, is launching a new VR headset, the Quest Pro.

Unveiled for the first time at the company’s Meta Connect event, the Quest Pro is the first in a new line of advanced headsets. It features the new Snapdragon XR2 processor – the first chip to come out of the company’s recently founded partnership with Qualcomm.

The Quest Pro features a redesigned optical stack and boasts 37% more pixels per inch compared with the Meta (formerly Oculus) Quest 2. The improved fidelity was a sticking point for Meta CEO Mark Zuckerberg when he showcased several unfinished prototype headsets in the summer.

The new headset’s high-resolution outward-facing cameras can capture four times as many pixels as Meta Quest 2. The pancake lenses fold light over several times, which reduces the size of the headset while showing sharper visuals.

And it also has inward-facing sensors designed to capture natural facial expressions and eye tracking. Now, when users raise an eyebrow or smile, the headset will pick this up, and with newly revamped avatars, their metaverse persona will repeat that action.

“It delivers more expression and a deeper feeling of connection than any other technology,” said Zuckerberg.

The new VR headset is powered by 2GB of RAM and has 256GB of storage – the same as the higher-end version of the Quest 2.

The Quest Pro has a new curved battery on the back strap, designed to make the device both more balanced and ergonomic.

The Quest Pro is designed more for work applications – with Meta showing it being used in collaborative environments.

It was showcased around the announcement of Microsoft Teams VR. The Quest Pro has built-in mixed reality functionality -  with the company working on a collaborative platform dubbed ‘Magic Rooms’ designed where both VR and mixed reality users can work together using the same tools. That company hopes to ship this offering in 2023, however. 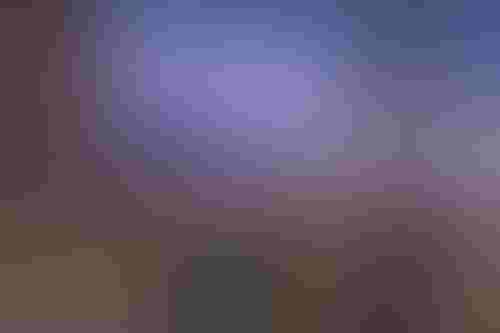 Gaming: From Iron Man to Among Us

While Meta signaled in its keynote that it was moving away from gaming – this industry remains at the core of the Quest headset.

The company revealed a sneak peek at what would be the biggest IP on the Quest platform - Marvel's Iron Man VR, a video game being developed by Camouflaj and Darkwind Media.

Meta acquired Camoflaj earlier this year, with the company confirming the purchase at the showcase event. It also recently purchased Twisted Pixel, the studio behind the VR game Path of the Warrior. Meta executives said the pair would be working on new projects but said nothing is to be announced for a while.

Another popular title among many coming to Quest is Among Us, the social deduction game that grew to immense success during the pandemic. While announced earlier this year, Meta confirmed Among Us VR would be coming to its Quest headsets on Nov. 10.

Also announced at Connect was that Skydance Interactive, the studio behind the popular Walking Dead VR game, is working on a new IP – Behemoth. Not much is known about the new game, with a trailer only showing a snowy environment promising "a brutal new world.”

And for the more casual gamer, fitness apps were a major focus during Meta Connect 2022.

The Meta Quest 2 Active Pack, a fitness-focused peripheral, is set to release at the end of October. It includes a wipeable facial interface, wrist straps and adjustable knuckle straps as it is designed to work with VR sport and fitness apps like Gym Class.

Further fitness accessories will be released in 2023, the company said.

Meta is also launching a development tool to allow users to create fitness apps for Quest. The Fitness API Beta is slated to be released later in the fall.