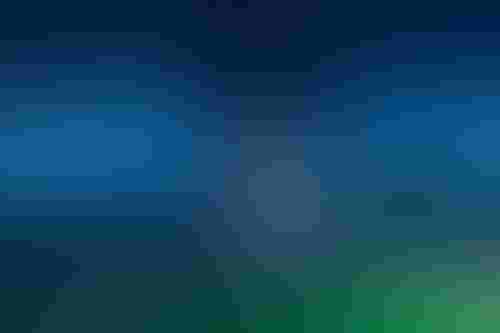 Meta let the public attend this year’s Connect conference in VR through the Oculus headset – now Meta Quest 2 − in keeping with its recent transformation from a social media company into a VR/AR and mixed-reality platform.

That means one AI Business writer found himself whisked from the comfort of his tiny London apartment to the Meta Connect event without having to travel to California.

This is a journalist’s notebook on his experience reporting on a major event – via virtual reality.

Meta’s Connect event is arguably not my first metaverse-esque event. In my days at the now-defunct Intellectual Property Magazine, I attended the U.K.’s Chartered Institute of Trade Mark Attorneys’ (CITMA) autumn conference via Virtway events. Attendees were represented as avatars, and it was reminiscent of Second Life, the often-forgotten OG metaverse platform. 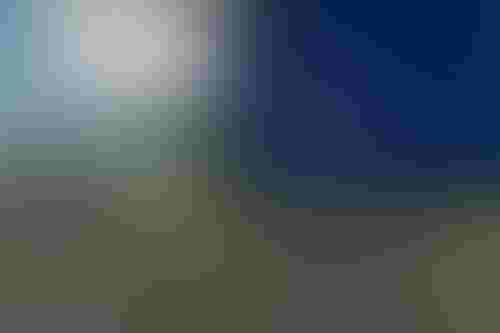 But two years on, still sitting in the same room as I was during that CITMA event, I found myself whisked away to the glamor of Meta Connect 2022. But instead of simply sitting at my PC, I dusted off my Quest 2 and entered Horizon Worlds.

And after making my avatar – as this was my first time using the platform – I entered Connect 2022 and was greeted with a virtual setting in the style of a wooden chalet not too dissimilar to what you’d find in Aspen or the Alps. 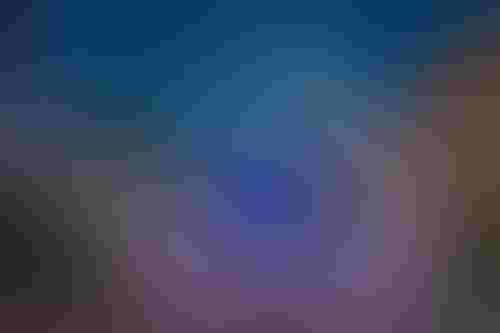 Despite feeling a sense of awe at the work that went into rendering the virtual environment around me, the notion of knowing where I truly am – in a London flat, not Silicon Valley − never really went away.

After perusing the environment – and testing to see if my avatar could run and jump – I came across other users, but they weren’t journalists. They had monikers such as ‘artist’ and ‘designer.’ And unlike me, who had to cover the event for work, those attending were VR enthusiasts, people who truly cared about what Zuckerberg and company had to say.

There were two ways to view the keynote in VR. The first saw your avatar transported to a theater with a handful of other participants and you'd simply watch the same video as you would on a live stream. 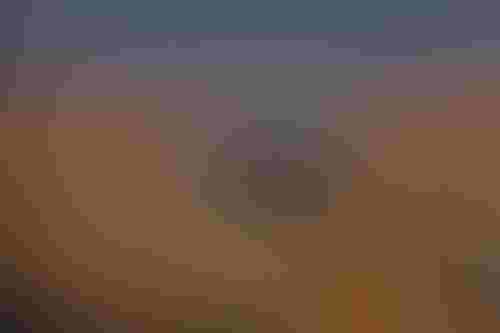 The only difference being the world around you would change. For example, when the Among Us VR game announcement came on, the theater donned spaceship aesthetics with crewmates floating around in an ode to the game itself.

When the Reality Labs chief scientist was brought in to talk about AI, a massive chip flew into the side of the theater, with the world around you becoming more futuristic. 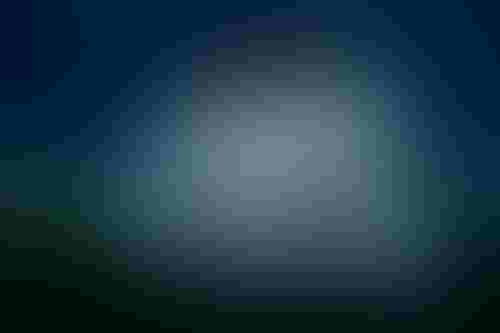 Users could react to what they saw in the video in the same way you would if watching the keynote on Facebook, except these emotes were done physically. One viewer sat in front of me and threw virtual confetti in the air during the announcement of the Iron Man VR game.

Interestingly, after testing out the emotes, you could react positively, but I couldn't fathom how to react negatively – a thumbs down for example yielded nothing. But then again, if you're among the Meta hardcore who's faithful enough to attend in VR, you likely wouldn't put your thumb down on most things.

The second viewing experience was a more VR-focused one. At one point during Connect 2022, Zuckerberg showcased the company's big announcement: legs. The CEO revealed in a demonstration that its currently top-half-only avatars in the Horizon Worlds platform would soon be getting lower halves. But while in the live stream, the leg-focused demo was just a video, in the VR experience, you could go up and witness the avatars in full view. 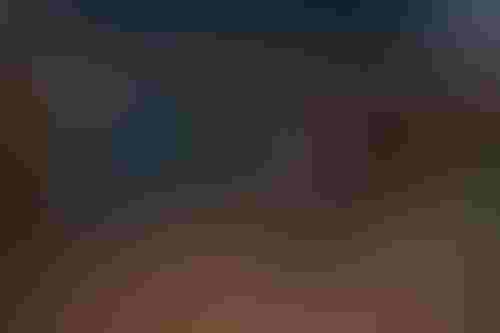 This caused a stampede in the virtual theater, with legless avatars floating towards the Meta CEO like kindergarteners to a soccer ball. 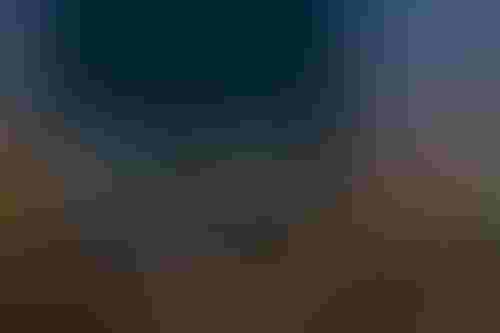 And yes, I too went down, but purely to get better pictures, not because I wanted to see virtual Mark’s legs.

For a keynote, Connect went on for a considerably long time – at least, it seemed like a long time if you were wearing a VR headset. Towards the latter stages, I started to feel woozy, and my head began to hurt. Granted, I’m not the most prolific VR user, but still, it started to drag on to a point where I just wanted to claw the headset off me near the very end.

But I have a sneaking suspicion that VR company events like this will become an increasing reality. Look at the shift in focus towards the metaverse post-Connect 2021 – now, organizations large and small want a piece of that pie. And I can imagine others will follow suit. So be prepared for CES in VR. Or Mobile World Congress in Horizon Worlds.

Meta was a trendsetter last year and I don't see any sign of that stopping – so best get your VR legs ready, more are likely to come.

When looking back on my two very different metaverse reporting experiences, I found the CITMA event to be novel – I distinctly remember trying to mess with the map being the ardent gamer that I am.

But with Meta Connect, despite my unconcerned view of VR, I couldn’t help but think – this is going to become so much more prevalent after today. Will I be right? Who knows? But one thing is for certain, the entire experience certainly was a different way to report on an event.