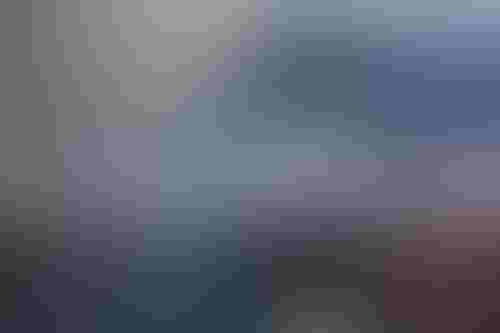 Microsoft has launched its latest addition to the autonomous aircraft industry; a high-fidelity simulation platform dubbed Project AirSim. The platform acts as a drone flight simulator, designed to train and improve the software behind these units and create a library of flight paths.

The new simulation platform runs on Microsoft Azure, and allows AI models to run through millions of possible flight paths in seconds, identifying potential issues – such as hazardous weather conditions or routes near power lines – and how to best respond to these situations.

The platform could be used for a range of autonomous air vehicles, from air taxis to delivery drones.

Project AirSim will also store data to create a log of simulated 3D environments for future autonomous air vehicles to use. Using information from map providers including Bing, the platform will also be able to offer customers 3D views of specific locations.

“Autonomous systems will transform many industries and enable many aerial scenarios, from the last-mile delivery of goods in congested cities to the inspection of downed power lines from 1,000 miles away,” said Gurdeep Pall, Microsoft corporate vice president for Business Incubations in Technology & Research. “But first we must safely train these systems in a realistic, virtualized world.”

The platform is based on Microsoft’s AirSim tool launched in 2017 – taking the high-fidelity simulation aspect while making it more accessible.

“We created Project AirSim with the key capabilities we believe will help democratize and accelerate aerial autonomy,” said Balinder Malhi, engineering lead for Project AirSim. “Namely, the ability to accurately simulate the real world, capture and process massive amounts of data and encode autonomy without the need for deep expertise in AI.”

Microsoft is also working with industry partners to improve the accuracy of its weather simulation, as well as the sensors an autonomous machine uses to “see” the world.