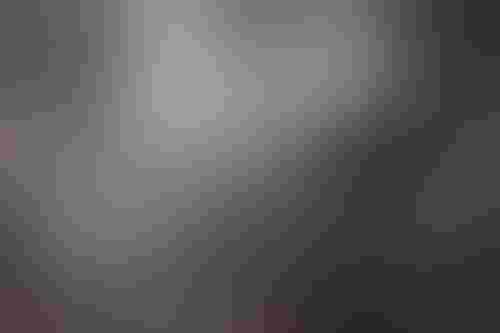 After closing a $35 million series D round in December, Miso Robotics, the startup developing autonomous kitchen assistants, has opened a new financing round.

The firm has raised to $60 million to date and is aiming for an additional $40 million.

The startup said it plans to use the funds to grow its workforce and “rapidly satisfy the product demand it is facing in the marketplace.”

“This next round will propel us forward to install in more kitchens and further increase our partners’ capabilities and positively impact their bottom line through automation,” said Mike Bell, CEO at Miso Robotics.

Miso also declared a seven-for-one split of its common stock.

The startup’s board of directors took the measure “in response to the traction the company is experiencing in the marketplace and with retail investors.”

Miso Robotics shot to fame with its Flippy robot arm after they were deployed in a number of White Castle restaurants.

Following that initial deployment, the company has CookRight, a software as a service aimed at improving restaurant kitchen operations, and automated soda machines in partnership with beverage dispenser manufacturer Lancer Worldwide.

Miso also has a partnership with Inspire Brands, the holding company behind Arby's, Dunkin’ and Baskin-Robbins.

Inspire has been testing Flippy Wings units in its innovation center in Atlanta, as well as in the Alliance Kitchen, its ghost kitchen for food delivery.

Miso’s flagship model was given an upgrade in the form of Flippy 2, introduced in November. The newer model can perform more than twice as many food preparation tasks.

Following the company’s series D round, CEO Bell revealed to AI Business that the startup may eventually consider doing an IPO, “but only when the time is right.”

And in terms of other considerations, Miso may look abroad, with Buck Jordan, the company’s president, suggesting last May that it is planning to take its kitchen bots to markets outside the U.S. to places including the U.K., Canada and Australia.