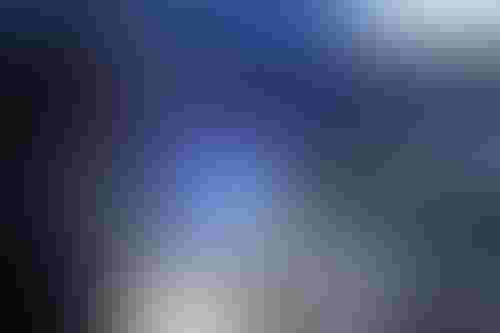 NASA’s Jet Propulsion Laboratory is turning to quantum computing in an attempt to communicate more efficiently with spacecraft exploring the solar system.

The space agency currently communicates with space missions through a global network of radio antennas in California, Australia and Spain, providing for constant communications with spacecraft as the earth rotates.

However, requests to use the antennas from the space missions require intensive computing resources and various constraints.

For example, there can be several hundred weekly requests when each spacecraft is visible to the antennas.

To solve the complexity and speed the process, NASA has been working with the Microsoft Azure Quantum team to use quantum-inspired optimization algorithms.

Microsoft initially determined it took two or more hours to produce a schedule. With the quantum algorithms with Azure Quantum, that time initially was reduced to 16 minutes and later to two minutes, according to a Microsoft blog post.

“While this Jet Propulsion Laboratory and NASA deep space network scheduling problem may seem out of this world for most, scheduling is a common challenge across industries,” states the blog. “These challenges are commonly found in manufacturing supply chains, health care, transportation and logistics.”