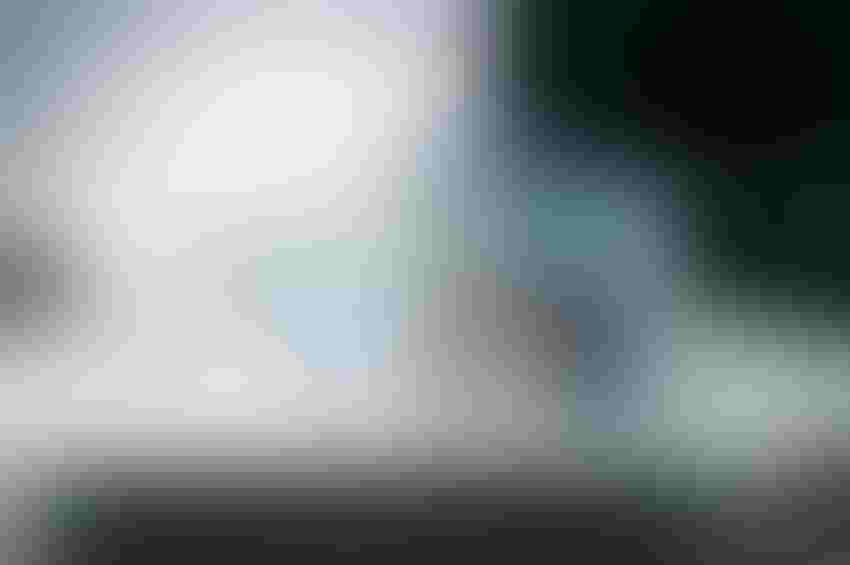 Netflix is tweaking it's AI so that you can watch your TV shows and movies without worrying about buffering.

Buffering is something that none of us enjoy. Unfortunately, with the entertainment industry relying more heavily than ever before on online streaming, it's something we have been battling for a while now. But Netflix is looking to change all of that. They recently announced at the Mobile World Congress trade show in Barcelona their new AI system, called Dynamic Optimizer, with the specific purpose of preventing buffering, which in turn will let you watch Netflix's impressive collection of TV shows and movies in peace.

Their new-look AI will also allow you to stream content in good quality regardless of the speed of your internet connection. “We’re allergic to rebuffering,” said Todd Yellin, vice president of innovation at Netflix (via Quartz). “No one wants to be interrupted in the middle of Bojack Horseman or Stranger Things.” Yellen also revealed that they'll be looking to roll out the AI within the next few months.

Their main reason for developing the Dynamic Optimizer is to ensure that their users who watch Netflix on their phones and tablets will be able to have an uninterrupted streaming experience. Yelling spoke of how the majority of their users in India, Japan, and South Korea stream content from their mobile devices, which explains Netflix's commitment to ensuring they can keep on watching regardless of the strength of their coverage.

This new AI is the product of a collaborative effort between Netflix, the University of Southern California, and the University of Nantes, in which hundreds upon thousands of shots were shown to a wide range of viewers, who proceeded to rate the quality of each shot. The results were then used to train their algorithm to recognise the difference between a high and a low quality image.

Ioannis Katsavounidis, one of Netflix's senior research scientist on video algorithms, explained how the new AI can differentiate between different scenes and optimise the stream according to what's shown on screen. “We can now optimise [a stream] scene by scene with an almost infinite matrix of possibilities,” he said. For instance, if you're watching a big fight scene in a Hollywood blockbuster, the AI will allow for more bandwidth than whether you were watching a less taxing scene from a TV show like Family Guy.

Netflix has already introduced the ability to download shows and movies to your mobile devices, which means that we can now watch content without an internet connection, yet this new development is taking things a step further. If all goes to plan, the Dynamic Optimizer will end the age of buffering for good.