EU’s AI-Mind project uses the tool for early detection of people at risk. 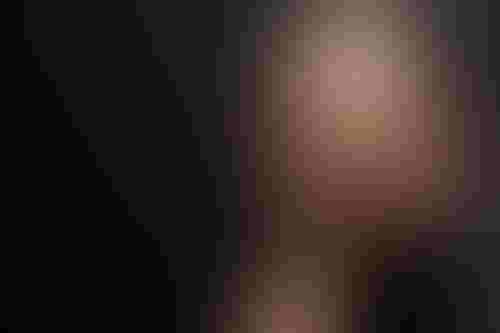 EU’s AI-Mind project uses the tool for early detection of people at risk.

Called AI-MIND, it uses data from magnetoencephalography (MEG) to assess the magnetic fields produced by the brain’s electrical signals.

The brain’s activity detected by MEG is more accurate than the more commonly used electroencephalography (EEG) because the cranium and other tissues don’t interfere with magnetic fields.

MEG data can be used to detect neural networks deteriorating before other symptoms of dementia appear.

MEG is being used in the EU’s AI-Mind project, in which the university and HUS take part. The program seeks to identify patients at risk and act to delay or prevent dementia.

AI-Mind uses a tool to create a “fingerprint of the brain.” Renvall and colleague Riitta Salmelin first developed the tool to evaluate how MEG measurements can assess a person’s genotype. The data was surprisingly accurate.

The scientists plan on training the MEG machine to assess the communication breakdown between brain cells.

AI will be used to evaluate brain imaging data with genetic biomarkers and cognitive test outcomes from 1,000 European patients. The algorithm could diagnose those with heightened dementia risk in as little as a week.

“If people know about their risk in time, it can have a dramatic motivating effect,” says Renvall.

Depression and neuropathic pain can also be treated with magnetic stimulation.

“The strength of the electric field is comparable to the brain’s own electric fields. The patient feels the stimulation, which is delivered in pulses, as light taps on their skin,” said Risto Ilmoniemi, neuroscience professor at Aalto University.

Transcranial magnetic stimulation (TMS) works by creating a magnetic field that pulses though the brain. Researchers said that about 50% of the patients treated with TMS experience “significant” relief.