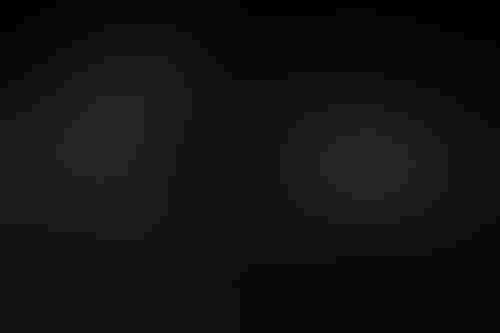 Nvidia’s next series of gaming GPUs will benefit from AI-powered rendering capabilities to boost graphics in video games.

Among them was DLSS 3, Nvidia’s third-generation AI-powered rendering tool that can predict frames and not just pixels. According to Huang, the latest DLSS is four times faster than traditional performance and can render games “at higher frame rates than the CPU is able to compute the game.”

DLSS 3’s AI model is trained to predict an ultra-high resolution 16k reference image. The difference between the predicted and reference image is used to train the neural network. The process is repeated tens of thousands of times until the network can predict a high-quality image.

Nvidia chose the CD Projekt game Cyberpunk 2077 to showcase its AI at work. The game, which infamously launched with unfinished graphics, was showcased during GTC with stunning visuals.

During the GTC demo, Cyberpunk was showcased without DLSS 3 turned on, and managed 24 FPS (frames per second). With DLSS turned on, this increased to 97 FPS. 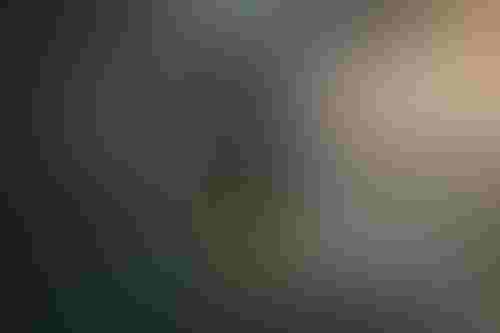 Also showcased was Microsoft’s Flight Simulator, a game series that celebrates its 40th anniversary this year. Without DLSS, the game was shown to run on 66 FPS. Turned on, the game ran at 135 FPS. For reference, the average PC game runs at around 45-60 FPS.

For a game like Cyberpunk, Nvidia’s tech used more than 600 ray tracing calculations for every pixel just to determine the lighting — a 16 times increase from when the company first introduced real-time ray tracing capabilities some four years ago.

Other gaming announcements at GTC include the latest Ada Lovelace RTX GPUs — including the top-of-the-range RTX 4090, launching in mid-October for $1,599.

“That's the power of RTX,” said Huang. “We can deliver 16 times increase in four years with artificial intelligence. Some pixels are calculated, most are predicted.” 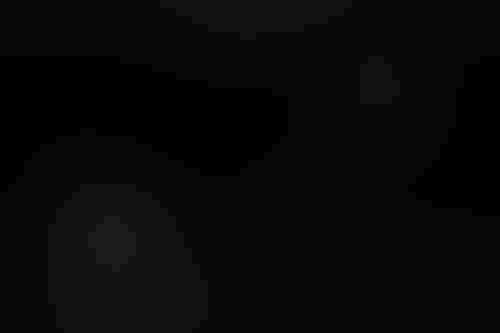 Omniverse for gaming: Remasters and mods

In more gaming news, Huang unveiled a new use for the company’s platform collaboration visualization platform, Omniverse – remastering old video games. To remaster a game, one improves and updates the graphical fidelity of an older game.

Games can be unofficially brought up to date using mods. Mods are an alteration to a game’s code, allowing it to be altered in a way that’s different from the original version.

In a bid to empower modders and game developers, Nvidia unveiled RTX Remix, an application for Omniverse that is designed to allow users to create mods.

RTX Remix works by a user capturing game assets via Universal Scene Description (USD) and then loaded into Omniverse. Once in RTX Remix, the AI assistant toolset has deep learning models to address textures and assets and an AI model to convert materials to have physically accurate properties.

“The rich and diverse ecosystem of creative tools can then be used to enhance the game assets,” said Huang.

The Nvidia described RTX Remix as “the most advanced modding tool ever created.” 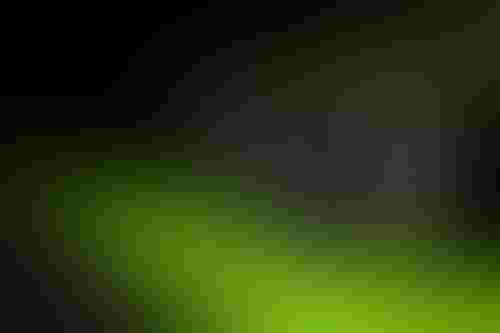 To showcase the system, Nvidia chose to remaster one of the most critically acclaimed games of all time, Portal. Developed by Valve and released in 2007, Portal would go on to critical and commercial success, with a sequel, Portal 2, published four years later.

Both Portal RTX and RTX Remix will be available shortly after the launch of Nvidia’s ADA GPUs.