Alps will come online in 2023, replacing the Piz Daint supercomputer 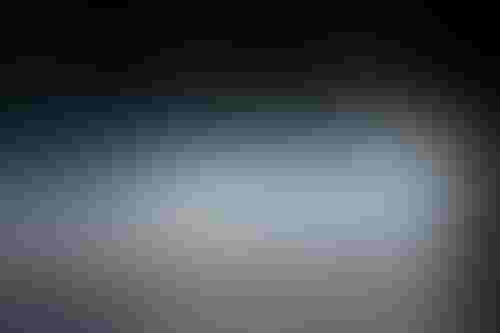 Alps will come online in 2023, replacing the famous Piz Daint

Planned to come online in 2023, the ‘Alps’ system will replace CSCS’s Piz Daint supercomputer, once ranked as Europe’s most powerful machine.

It will serve as a general-purpose system open to the broad community of researchers in Switzerland and the rest of the world.

Alps will be built by HPE, based on the new Cray EX supercomputer product line; a next-generation high-performance computing (HPC) architecture designed to efficiently harness insights from vast amounts of complex data.

Alps will feature the HPE Cray software stack, as well as the Nvidia HGX supercomputing platform and Nvidia GPUs, and the new Arm-based Nvidia Grace CPU.

Its creators hope Alps will enable research breakthroughs in fields like climate and weather, materials sciences, astrophysics, and quantum chemistry.

According to the announcement, Alps will be able to train GPT-3, one of the world’s largest natural language processing models, in only two days — 7x faster than Nvidia’s 2.8-AI exaflops Selene supercomputer, currently recognized as the world’s leading supercomputer for AI by MLPerf.

“Taking advantage of our new Grace CPU designed for giant-scale AI and HPC, CSCS and Nvidia are joining together to blaze a new trail — building a world-class, Arm-based supercomputing infrastructure that will let leading scientists apply the power of AI to do world-changing research,” he added.