It's a first for Nvidia in the robot service delivery market 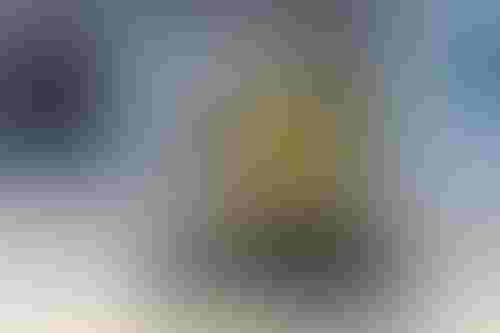 It's the first time Nvidia invests in robot service delivery

Chipmaker Nvidia has confirmed to AI Business that it has taken a $10 million equity stake in Serve Robotics, which develops autonomous sidewalk delivery bots.

This is the first time Nvidia will be investing in sidewalk delivery services.

The two will be collaborating strategically to develop these self-driving bots. The funds will “accelerate Serve’s path to widespread commercial use, as well as support geographic expansion,” the startup said.

Serve was the robotics division of Postmates, the food delivery service owned by Uber. Uber later spun off Serve. Uber continues to be an investor in Serve, and plans to use its service for Uber Eats. Other investors include 7-Eleven, Delivery Hero and Wavemaker Partners. More national partners will be announced in coming weeks, the company said.

In January, Serve said it reached a milestone of Level 4 autonomy with its delivery bots. The robots operate in geofenced areas without a human remote operator.

Serve just completed a service run in Los Angeles; it has made more than 10,000 deliveries in California. Nuro is a competitor while LG unveiled delivery robots at this year’s CES.