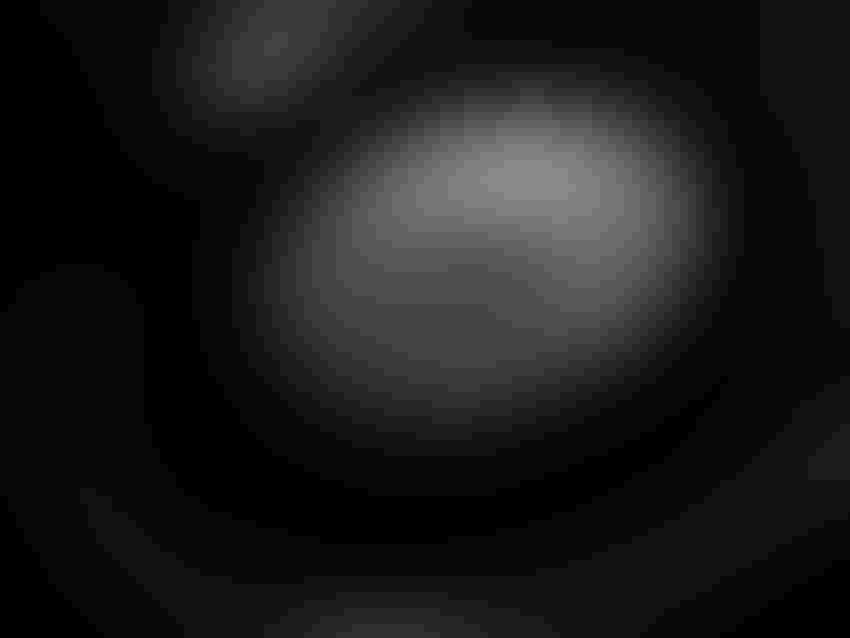 NVIDIA's Kimberly Powell announced that their deep-learning computer chips could become very important in healthcare and the medical sector.

NVIDIA's been at the forefront of innovation when it comes to AI. The computer chip manufactures have really seen this new technology as the future and have been aggressively attempting to corner the self-driving cars market. However, it looks like they're also interested in getting their AI enabling hardware into other areas, notably healthcare.

During her talk at MIT Technology Review’s EmTech Digital conference in San Francisco this week, Kimberly Powell, who leads NVIDIA’s healthcare division, voiced her belief that their work on deep-learning computer chips will play a pivotal part in the advancement of medicine.

“There’s this amazing surge in medical imaging research,” Powell noted. “More and more we’re visiting providers at hospitals today, and they’re imagining new artificial-intelligence applications.” NVIDIA is already working closely with many researchers in the field and are looking to double their efforts in the not-so-distant future.

This AI technique, deep-learning - which was inspired by the way the neurones work in a human brain - is being used to process medical images and huge amount of medical data. It's a technique that has already proved to be more than useful in the medical field. For instance, a team from Google demonstrated that deep-learning can diagnose eye disease in certain patients.

Another group of researchers from Stanford University discovered that it could spot skin cancer just as successfully as a human dermatologist. Then there was a group from Mount Sinai Hospital in New York who found out that deep-learning algorithms could predict what type of disease a patient might get with incredible accuracy just by analysing their electrical health records.

Deep-learning has already proved itself to be more than useful in the medical sector, and NVIDIA wants to provide doctors, students and researchers with the hardware needed to run this sort of AI. Powell stated this to be one of NVIDIA's main goals in the coming years. She went on the state that their hardware could help improve the standards of medical care in developing countries, where doctors are ill-equipped and far and few between.

Powell did however acknowledge that adopting deep-learning and other AI techniques into healthcare may be difficult, since many of the doctors don't fully understand the science behind the technology. They may be getting these positive results, but a medical practitioner may not understand how the algorithm came to its conclusion. This could cause problems moving forward. “It’s a big topic in research right now,” she finished.