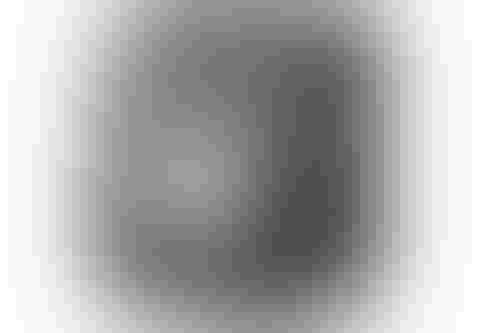 Nvidia’s Jetson AGX Xavier Industrial features up to four times more memory than the Jetson TX2i and is claimed to offer 20 times the performance, delivering up to 30 trillion operations per second (TOPS).

The Jetson AGX Xavier Industrial could allow for autonomous deployments in various industrial settings; construction, automobile manufacturing, and die-casting were listed as some of the examples.

Nvidia has revealed the new Xavier Industrial module three years after it launched the Jetson AGX Xavier as a standalone option.

In 2019, the company unveiled the Jetson Xavier NX, a compact AI ‘supercomputer’ about the size of a credit card designed specifically for robotic and embedded computing devices at the edge.

The Jetson AGX Xavier Industrial is available to order now and will be shipping in late July.

Developers can start building embedded systems for their industrial applications today using the Jetson AGX Xavier Developer Kit, downloading JetPack, and designing with all the documentation available on the Jetson site.

Nvidia also announced that “dozens” of new servers have been certified to run its AI Enterprise software – while teasing that certification efforts will expand to Arm CPU servers in 2022.