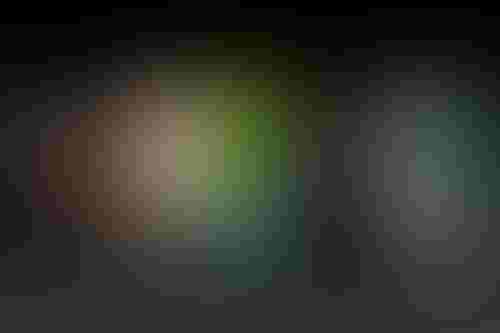 Nvidia has published an updated version of its AI Enterprise software, which includes a low-code toolkit and support for industry tools from Red Hat and Microsoft.

The software update also aims to increase accessibility across hybrid or multi-cloud environments.

As such, Nvidia has opened support for its software to Red Hat’s OpenShift hybrid cloud platform and Microsoft’s cloud-based Azure NVads A10 v5 virtual machines. The added support will enable standardized AI workflows to scale and maximize the cost efficiency of deployments, according to Nvidia.

Also included in the update is the Nvidia TAO Toolkit, a low-code version of the company’s namesake framework that’s designed to give developers the ability to create custom models for speech and vision-focused AI applications.

The update also saw the release of the latest iteration of Nvidia RAPIDS, a collection of open-source software APIs for data science applications that run on GPUs.

Systems from the likes of Asus, Dell Technologies, Gigabyte and Lenovo are all certified to run Nvidia’s AI Enterprise software. To become achieve certification, systems must undergo testing and adhere to the company’s design best practices for performance, security and scalability.

One company that is not certified, however, is Arm, the chipmaker Nvidia tried to buy before its deal dramatically fell apart earlier this year. In a nod to the merger during previous updates to its AI Enterprise software last June, Nvidia said it was going to extend its certification efforts to Arm CPU servers in 2022. Since the deal’s collapse, this has yet to occur, with Arm nowhere to be seen on the company’s list of certified brands.