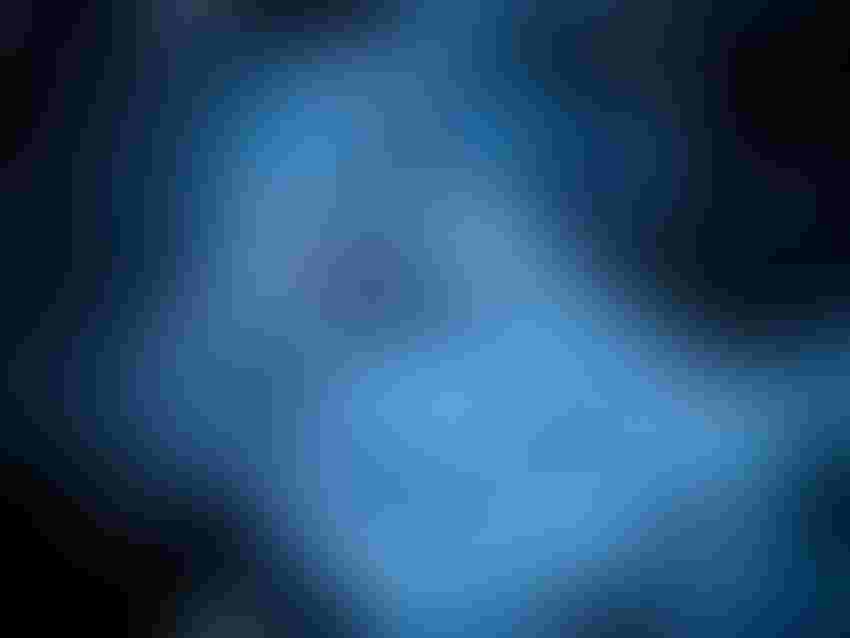 OpenAI's researchers have developed a new strategy, referred to as 'black box', which could help AI become exponentially more powerful.

Training your neural network is not a simple thing to do. There are a myriad factors to consider, and it's an incredibly arduous process. However, researchers at OpenAI may have come up with an evolution strategy that makes training these neural networks faster and more efficient than ever before. Referred to as 'black box', this strategy involves creating an almost black-out-like environment where the AI forgets that the environments and the neural networks themselves are involved. This in turn helps the AI to concentrate on one function in particular.

The system begins by making a series of random guesses and then whittles them down until it finds the accurate answer. It's true that you may start off with a million numbers and possibilities, but you will end up with just one number at the end of the process.

It does sound a bit haphazard and as if a lot is left to chance, however, there are benefits to using this 'black box' system, chief among which is that it cuts out a lot of the barriers when training neural networks. It also makes the code easier to use and the whole procedure is around two to three times faster than other more tradition methods.

The 'black box' approach also improves significantly given the number of processor cores you use. For instance, according to Engadget, "a large supercomputer with 1,440 cores could train a humanoid to walk in 10 minutes versus 10 hours for a typical setup, and even a "lowly" 720-core system could do in 1 hour what a 32-core system would take a full day to accomplish."

Unfortunately, we are still a long way off from seeing the 'black box' strategy used in today's AI, however, we do know that it works, and it would allow for researchers to spend more time using their systems as opposed to training them. With computers getting faster with every passing second, we will get to see the 'black box' approach used in real-life AI, we're just going have to wait until the hardware catches up with the software. This will eventually lead to robots being able to adapt to new tasks incredibly quickly, and even learn from their mistakes.