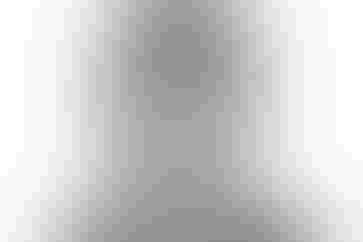 In my duties as day chairman at the AI Summit Singapore last week, I was struck by a consistent theme repeated by several of the speakers and panelists: concern over how AI would affect jobs. Tractica is the research partner for all six AI Summit events – London, Hong Kong, Singapore, San Francisco, Cape Town and New York.

I will unscientifically note that this theme of job loss was not prevalent at the last two Western-based summits I attended (London this past June and New York in December 2018). So I started thinking: Will the impact of AI on jobs be different in the East versus the West? That, in turn, got me to thinking about the real impact of AI on jobs and where human work in general is headed.

When it comes to AI, the general media tends to be sensational. Broad knowledge of what AI is remains limited, and many people continue to associate AI with smart assistants like Alexa and Google Assistant. They also associate it with sci-fi movies like 2001: A Space Odyssey, The Terminator, or Her, which envision futures where AI has achieved general knowledge capabilities.

From this frame of reference, it’s no wonder AI makes many people nervous about their jobs.

But the serious thinking around AI impact on jobs paints a more sensible picture. In a January 2019 report, the Brookings Institute said 36 million U.S. workers, about a quarter of the American workforce, hold jobs that have a high exposure to automation over the next 2-20 years. It sees the most vulnerable as cooks, waiters and other food service workers, short-haul truck drivers, and clerical office workers. The common denominator for these workers is their jobs “involve routine, physical labor or information collection and processing activities.” It’s important to note that Brookings was careful to hedge its timeframe, which is a pretty big spread, 2-20 years. In digging deeper, the institute assumes autonomous vehicle market adoption will affect truck/delivery drivers, and that is not likely to happen anytime soon.

A McKinsey study on workforce automation also provided some clues to work in the AI era. Physical and manual skills are most susceptible to automation. McKinsey says in the U.S. and Western Europe, the demand for these skills has been declining for 20 years and will continue to do so. It estimates U.S. and Western Europe physical/manual skill work will shrink from 31% of work time in 2016 to 25% in 2030. Under this assumption, nearly 70% of work time in these markets in 2016 and 75% in 2030 are not susceptible to automation.

Another Brookings Institute report, Countering the Geographical Impacts of Automation: Computers, AI, and Place Disparities, showed an increasing disparity in the U.S. between digitally oriented metro areas and small towns/rural areas. According to the report, metros tend to empower high level work and the small towns/rural areas do not:

"The link of AI to geography follows from digital technologies’ tendency to amplify the productivity of the skilled and “substitute” for rote or “routine” work. Most notably, Beaudry, Doms, and Lewis showed more than a decade ago that the cities that adopted personal computers earliest and fastest saw their relative wages increase the quickest." – Brookings Institute

Since higher level work is less vulnerable to AI job impact than redundant, physical/manual skill work, the effect in this example in the U.S. will be geographic, separating the metro areas from rural communities. Under this same kind of separation logic, one could assume that markets in Asia where there are a significantly higher percentage of workers engaged in redundant or physical/manual skill work, including manufacturing, will be affected more strongly than markets such as the U.S that are predominantly service-based. 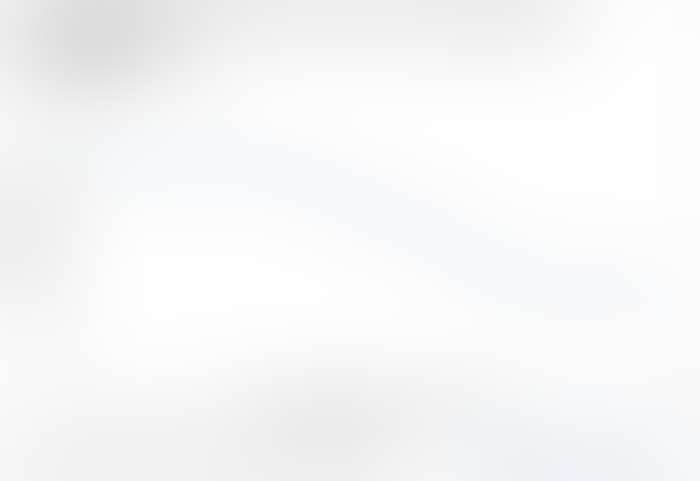 Key to jobs: Understanding what AI is good at, what it’s not

The blueprint to jobs in the AI era includes an examination of what AI is best suited for and what it’s not. Abhinav Singhal, chief strategy officer at thyssenkrupp, shared the following slide sourced from McKinsey in his presentation, “AI Augmented Colleagues – Aligning Man and Machine on a Cultural, Philosophical and Technical Level to Ensure AI Project Success” at the AI Summit in Singapore: