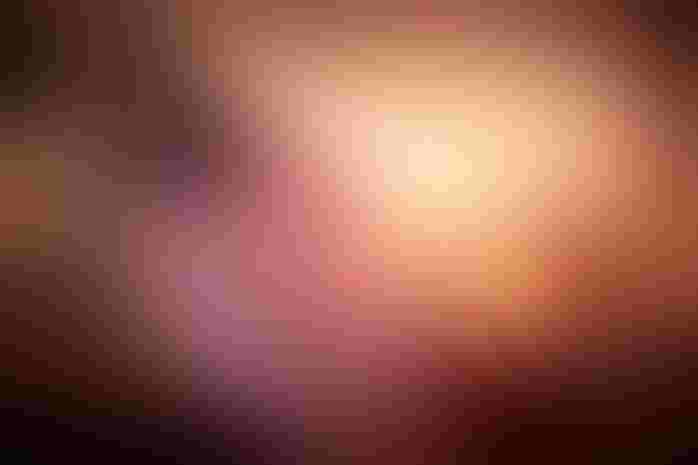 NEW YORK - A significant majority of Americans surveyed believe that robots and AI are in need of careful regulation, a new study from the University of Oxford has indicated.

The landmark study, entitled 'Artificial Intelligence: American Attitudes and Trends', marks the first time that the general public has been introduced to the public policy conversation around AI. The authors, Baobao Zhang & Allan Dafoe, worked with pollster YouGov to interview a sample of 2,000 respondents about their attitudes towards AI and AI governance.

What they found was that while American citizens' support levels for AI varied, there was overwhelming consensus that AI governance is a key challenge for governments and technology companies.

"Our results show that the public regards as important the whole space of AI governance issues, including privacy, fairness, autonomous weapons, unemployment, and other extreme risks that may arise from advanced AI."

"Further, the public's support for the development of AI cannot be taken for granted. There is no organisation that is highly trusted to develop AI in the public interest, though some are trusted much more than others. In order to ensure that the substantial benefits from AI are realised and broadly distributed, it is important that we work to understand and address these concerns."