DSP-0038 could help fight symptoms like agitation, anxiety, and depression 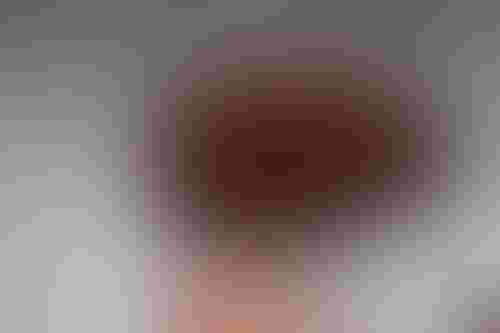 A molecule designed by British pharmatech Exscientia using a propriety AI-based system is being evaluated by Sumitomo Dainippon Pharma as a potential treatment for Alzheimer’s.

DSP-0038 will be the focus of a Phase 1 clinical study to see if it can improve behavioral and psychological symptoms of dementia which include agitation, anxiety, and depression.

“To have what we believe to be the world’s first three clinical molecules created using AI arising from our own platform – two with Sumitomo – is a wonderful achievement. We hope that through the creation of DSP-0038 improved treatments for Alzheimer’s disease psychosis will be realized."

Exscientia and Sumitomo conducted joint research on DSP-0038. The small molecule is reported to exhibit high potency as an antagonist for both the 5-HT2A and 5-HT1A receptors — serotonin receptors which can impact cognitive function and motor behavior.

The pair found that DSP-0038, which was designed using Exscientia’s AI-based software, avoided similar receptors and unwanted targets, such as the dopamine D2 receptor, which affects functions related to sleep, memory, and attention.

The ability for the prospective treatment to offer selective dual targeting is “a major challenge for conventional drug discovery, and psychiatric indications also require exceptional selectivity to avoid off-target effects,” the companies said.

“We have been impressed by the outstanding productivity of Exscientia's AI technologies,” Toru Kimura, Sumitomo’s chief scientific officer, said.

“The combination of Exscientia’s AI with our company’s deep experience in monoamine GPCR drug discovery has now led to two molecules reaching our clinical pipeline from this collaboration.”

After its second potential drug reached human trials, Exscientia announced it had concluded a $225 million funding round, led by SoftBank Vision Fund 2.