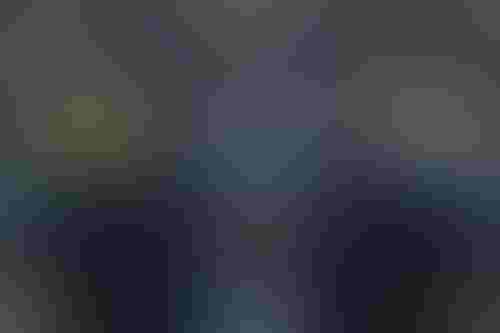 In addition to various companies noting the convergence of the Internet of Things (IoT) and artificial intelligence (AI), CES 2022 last week highlighted how integrated much of the market is becoming.

While automakers and various innovative ventures have been working to develop fully autonomous vehicles, time has proven the task to be much more complex than initially perceived, for a host of reasons.

One of the realities of the future of automotive is that more and more connected things in a vehicle will be required to work together, much of it in real time.

A digital platform for cars is needed to tie all the connected capabilities together, according to Qualcomm CEO and president Cristiano Amon, who detailed his company’s roadmap.

The key is that Qualcomm is not going it alone, announcing partnerships with companies including Honda, Volvo and Renault, noting that it is also working with most major automakers, including Mercedes-Benz, BMW, Toyota and Chevrolet.

The Snapdragon digital chassis uses AI for in-car virtual assistance, aiming to create natural interactions between the driver and the vehicle.

Messaging, such as notification about approaching emergency vehicles as well as driver attention monitoring, are expected in such platforms.

While Qualcomm has traditionally been focused on mobile, with its chips in most mobile phones, the company sees an expanded future in automotive platforms.

While experimentation and the development of driverless vehicles continues, innovations for actual car drivers in the future are expected to start showing up in cars in 2024.

The cars may not yet drive themselves, but the new features are intended to help the person behind the wheel become a better driver.