New chip can take in new data to learn over time, like a human brain 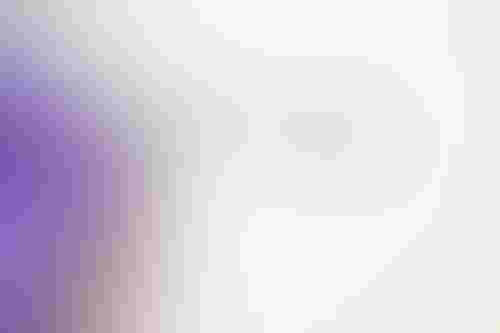 New chip can take in new data to learn over time, like a human brain

The goal of AI is for machines to develop human-like intelligence in the way it learns and adapts. Now, researchers at Purdue University believe they have taken a step closer to that vision.

In a paper published in Science, the researchers unveiled a chip that could “dynamically rewire” itself and take in new data just like a brain does so that the machine keeps learning over time. Currently, when AI gets new data, it forgets the old. In contrast, when people learn something new, they adapt.

“If we want to build a computer or a machine that is inspired by the brain, then correspondingly, we want to have the ability to continuously program, reprogram, and change the chip,” he added.

Ramanathan explained that the brain learns by constantly forming new connections between neurons. However, the circuits on a computer chip are set. This limitation makes it difficult for AI to make decisions by itself in isolated environments such as self-driving cars.

Researchers said a solution could be to embed AI directly into hardware rather than solely running on software, which is what it does now. Sharing ‘intelligence features’ between software and hardware reduces the energy needed in advanced AI applications such as in autonomous vehicles.

How the chip works

These chips were evaluated using reservoir computing, a method researchers said “explains how different parts of a brain communicate and transfer information.”

The hardware itself is made from perovskite nickelate, which is sensitive to hydrogen. Applying electrical pulses at different voltages allows the device to shuffle a concentration of hydrogen ions in nanoseconds, creating states that the researchers found could be mapped out to corresponding functions in the brain.

For example, when the device has more hydrogen near its center, it can act as a neuron, a single nerve cell. With less hydrogen at that location, the device serves as a synapse, a connection between neurons, which is what the brain uses to store memory in complex neural circuits.

The research was supported by the U.S. Department of Energy Office of Science, the Air Force Office of Scientific Research and the National Science Foundation.