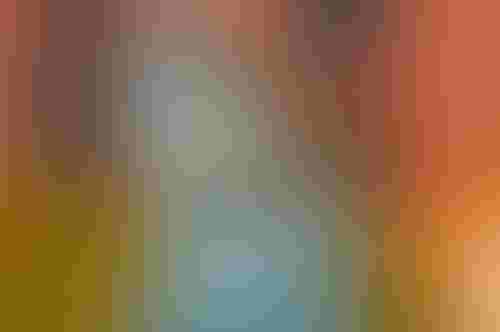 Researchers at the University of Melbourne have built a robot that drinks beer.

The RoboBEER was designed to be coupled with an e-nose and artificial intelligence software to help brewers test the quality of their produce at a comparatively low cost.

One of the researchers, Sigfredo Fuentes, was previously involved in the development of FIZZEyeRobot, able to analyze sparkling wine by its bubbles.

In a paper presented in the latest issue of Fermentation Journal, the team propose a "low-cost AI system integrating robotics (RoboBEER), NIR spectroscopy, a newly developed e-nose, and sensory analysis, to assess automatically the type of fermentation of beers."

"The integrated AI system proposed would offer brewers critical information based on robotics and e-nose data related to the type of fermentation of beers that will help traceability and identification, analysis of consumer acceptance, and bubble and physical foam properties of beers."

Conventional e-nose systems can cost more than $30,000 and require specialized maintenance. The system developed at the UOM, on the other hand, is expected to be affordable even to small brewing companies. It could also be used to assess smoke taint in wines and berries.

Developed by the Digital Agriculture Food and Wine (DAFW) Group, the e-nose includes nine different gas sensors, which are placed on top of a 500ml beaker while a bottle of beer is poured into it by the robot.

RoboBEER was first debuted in 2017, as a system partially built out of lego, designed for pouring the perfect glass of beer. 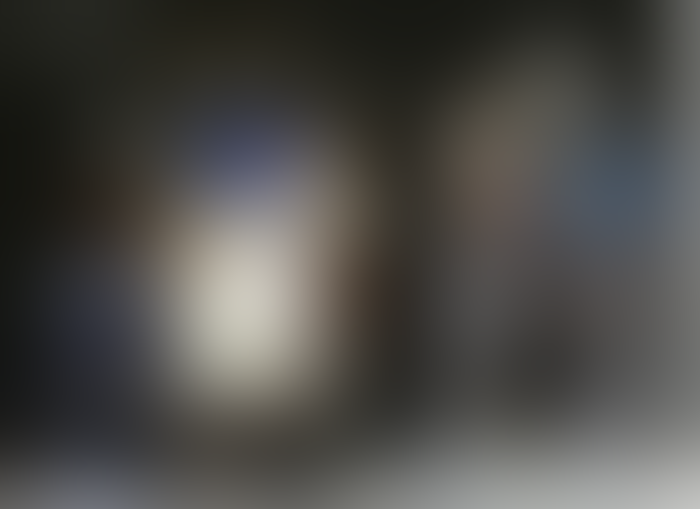 It includes computer vision cameras that track factors such as foam and color. Samples were also analyzed using a near-infrared spectroscopy device. The data from RoboBEER, its cameras, and the e-nose is then combined – with machine learning used to spot trends or problems.

In what must be one of the most enjoyable scientific tests on humans, frequent beer consumers were recruited from staff and students at the university to test the 20 different beer samples that were chosen for their types of fermentation – seven top, six bottom, and seven spontaneous.

"The samples were served at refrigeration temperature (4°C) in standard wine-tasting glasses," the paper states. "Participants were provided with water and water crackers to cleanse their palates and were asked to rest for a few minutes between samples to avoid fatigue."

After each sample, participants filled out a detailed questionnaire that included rating "carbonation mouthfeel, bitterness, aroma, flavor, and overall liking."

These benchmarks were then combined with the RoboBEER and sensor data to plot human tastes against empirical evidence of how the beer looks and what its bubbles do.

"There were statistically significant and positive correlations between sensors from the e-nose and carbonation sensation and bitterness, which can be directly related to the CO2 release from beers in the pouring and aromas related to hops giving bitterness taste on beers, which directly influenced the flavor and overall liking from the sensory analysis," the paper notes.

The system had a 97 percent accuracy at predicting the type of fermentation in a particular beer. "Further applications could be focused on identifying faults and proteins in beers and traceability using new and emerging sensor technologies."

The e-nose was shown to be highly accurate at detecting the physical parameters of foam formation, drainage, size, and distribution of bubbles.

This data-driven approach could prove hugely beneficial for brewers, especially independent companies that struggle to compete with the near-monopolies of the world’s largest beer producers.