The restaurant chain is expanding digitalization at its sites with its Chippy kitchen assistant. 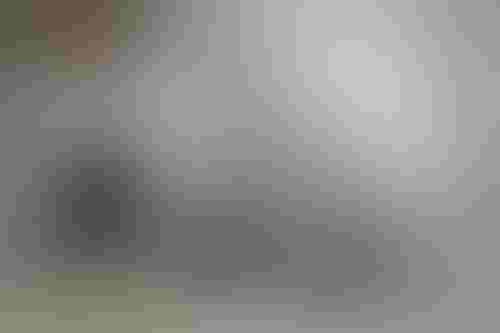 The restaurant chain is expanding digitalization at its sites with Chippy

Chippy, Miso Robotics’ AI kitchen assistant that makes tortilla chips has moved to its next stage of operational testing at Chipotle: in-restaurant installation.

In this phase, Chippy will be installed at select California locations in October, working alongside human staff at back-of-house to cook and season chips for customers. This follows successful trials of the robot at Chipotle’s innovation hub.

National expansion of Chippy’s in-restaurant installation is possible, though it will rely on the success of this initial deployment, with customer response as well as staff experience set to be deciding factors.

“Our goal is to drive efficiencies through collaborative robotics that will enable Chipotle’s crew members to focus on other tasks in the restaurant,” said Curt Garner, Chipotle’s CTO.

“To ensure we didn’t lose the humanity behind our culinary experience, we trained Chippy extensively to ensure the output mirrored our current product, delivering some subtle variations in flavor that our guests expect,” said Nevielle Panthaky, Chipotle’s vice president of culinary.

This is not the first time Chipotle has harnessed robotics and AI in its restaurant locations, with its concierge chatbot, Pepper, already reporting popularity with guests and staff.

The news comes as Chipotle expands digitalization at its restaurant locations, also introducing an AI system to predict food use and reduce waste, as well as a location-based technology update to its mobile app to improve food tracking accuracy.