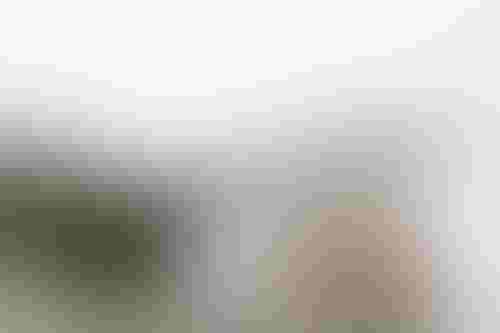 Also, National Center for AI to launch in September

"In order to intensify work on the use of artificial intelligence technologies in the interest of creating models of weapons for military and special equipment, a department for the development of artificial intelligence technologies has been created," said Alexander Osadchu, head of the Russian military’s innovative development department, at the Army 2022 summit.

State news agency TASS quoted the military head saying the department will intensify the country’s AI weaponry work. In May 2021, the government first announced its plans for a dedicated AI department to reside in the country’s defense department.

According to Osadchuk, the department will work on creating “models of weapons for military and special equipment.”

The Russian Army, which is almost 180 days into its illegal invasion of Ukraine, already has a sizable AI arsenal at its disposal. Its war machine includes autonomous mine-clearing robots, several iterations of loitering munitions — commonly referred to as ‘kamikaze’ or ‘suicide’ drones — and unmanned combat ground vehicles.

AI for Peace: What is the Russian public thinking?

Also announced at the summit was news from Deputy Prime Minister Dmitry Chernyshenko that the country’s National Center for AI will launch in September. The center will work on projects related to business, science and government.

Chernyshenko said in a speech announcing the launch that already a third of Russian schoolchildren are being taught about AI as part of “specialized school programs.”