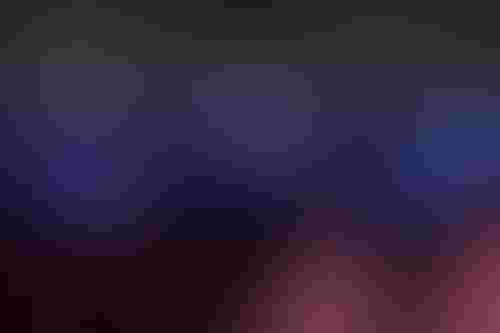 Data breaches are on the rise with Russia the hardest hit for cyberattacks, according to new figures from cybersecurity firm Surfshark.

Surfshark’s analysis showed that 108.9 million accounts were breached, with Russia amounting to a fifth of all breaches from July through September globally.

Surfshark found a 70% increase in the number of breached users worldwide following a weaker start for cyberattacks in the first half of the year.

“Global user breaches are 70% higher this quarter than the last. Every second in the past three months, 14 accounts were leaked - all of them coming from different countries.”

In Europe, Russia accounted for 40% of the 52 million individual breaches during Q3. Belarus, its ally in the war against Ukraine, saw a tripling of breaches compared to Q2, with some 539,000 accounts affected.

Meanwhile, Ukraine experienced a 14% drop in breached users quarter-over-quarter, which took them to the 17th position globally.

Over the last decade, Surfshark said that the U.S. was the country with the most breached accounts. This position changed in early 2022 when the number of breached Russian accounts rose by 136% (month-over-month) since the end of February, aligning with Ukraine’s invasion.

After invading Ukraine back in February, various hacker groups, including Anonymous declared ‘cyber war’ against Russia and have continuously taken down government websites and state news platforms.