Samsung is looking to invest $1bn in AI 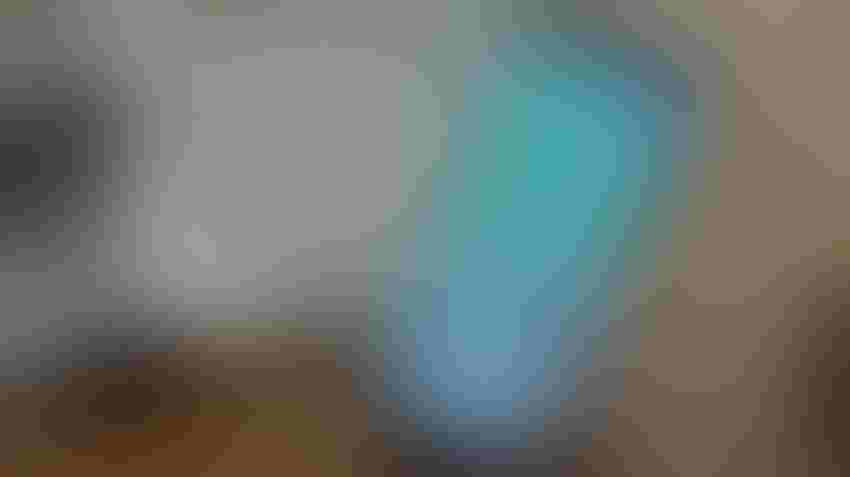 The Korean tech giant, Samsung, is set to be an even bigger player in the artificial intelligence game by spending up to $1 billion on AI-centric tech firms.

2017's going to be an important year for Samsung, who’s looking to regain some ground after the catastrophic launch of their exploding Galaxy S7 smartphones. However, with the upcoming release of their very own AI assistant, Bixby, things are starting to look a little bit better for the tech company. Yet, Bixby won’t be their only foray into the world of AI. According to Chosun Biz (via The Investor), Samsung is considering spending $1 billion on acquiring or staking claims in AI tech companies which specialise in AI.

According to an industry source, “Despite several recent deals, the management pointed out the company still needed more fundamental investments into AI.” With Apple, Google and Amazon already in the AI assistant game, Samsung seems to be playing catch-up, however, this reported interest in AI might make their competitors stand up and take notice.

With it being able to support eight languages, as opposed to Google Assistant’s five, it’s already looking like Samsung’s Bixby might be something worth paying attention to. Bixby is set to launch on the upcoming Galaxy S8 smartphones, but Samsung also plans to integrate their voice assistant services into their connected home appliances and wearables.