Should We Be Concerned About AI Affecting Wages? 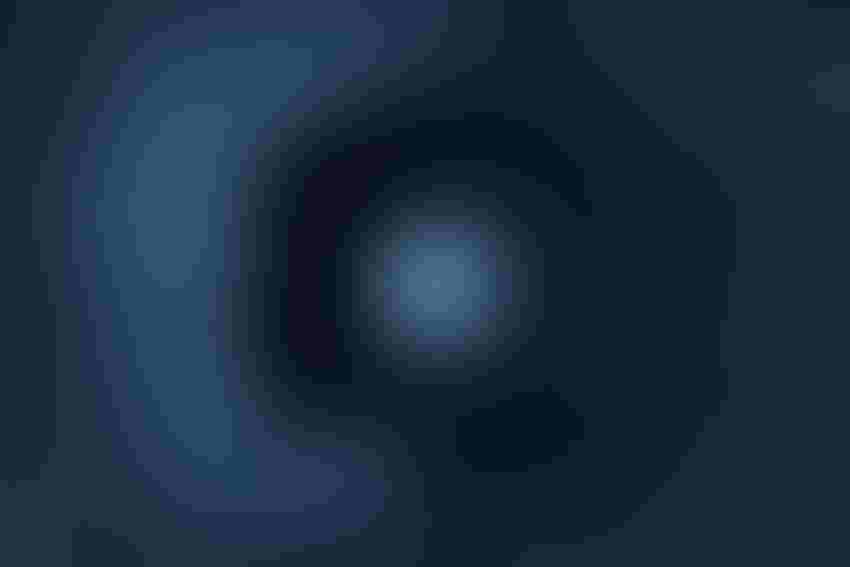 News from the conference in Davos, Switzerland are continuously coming in, and it seems like the hottest topic of the debates are concentrated around the concern of AI’s impact on jobs – but this time it’s the middle-income jobs that are on the line.

The annual World Economic Forum’s debate, where executives from companies implementing AI, such as IBM, Microsoft, Facebook, and Goole parent Alphabet, gathers with political and economical leaders, has brought lots of discussion around the economic effect of automating jobs, the Wall Street Journal reports.

Those in favour of implementing AI argues that the development of machines able to learn and act independently, will create more new jobs, rather than displacing them, as well as raise overall prosperity.

However, concerns were raised about “the spoils of the next revolution could be inequitably shared—and that the transition to new models of work could be brutal for many workers”, WSJ writes.

“I don’t think you’ve even really seen the beginning of the disruption,” said Marc Benioff, chief executive of Salesforce.com Inc. “The wave of technology will create a big increase in productivity. But we also risk getting a lot more inequality.”

The rise in automation combined with increasing global competition has been a contributing factor for a rather pale growth in jobs, and stagnating wages in many Western countries, according to economists.

“A study commissioned by the organizers of the World Economic Forum published this week concluded that annual median incomes in 26 advanced economies fell 2.6% in the period between 2008 and 2013”, WSJ reports.

On the other side of the argument, prominent tech leaders believe that the technological disruption will be implemented gradually enough to allow the workforce to adopt to the new jobs and the challenges that follows, learning to work along with the intelligent automated systems.

“It’s not man or machine,” IBM Chief Executive Ginni Rometty said Tuesday. “It’s a symbiotic relationship. Our purpose is to augment and be in service of what humans do.”

However, there are some areas of concern, according to Oxford University Economist, Carl Benedikt Frey. He explained how, with the industrial revolution, increased productivity did not initially herald increase in wages. Wage increases became relevant some 80 years later, after a new generation of workers had developed new skills.

According to David Autor, Massachusetts Institute of Technology-economist, many routine jobs in areas such as manufacturing have been lost to automation, “while growth has come in lower skilled manual jobs, as well as high-end work that also requires more adaptable human intelligence—polarising the American workforce”, WSJ writes.

So what areas should we be concerned about? According to a new study from consulting firm McKinsey, the equivalent of more than 1.1 billion full-time jobs, including more than 100 million in the U.S. and Europe, are associated with automatable activities.

“The challenge is those mid-skill jobs,” Microsoft CEO Satya Nadella said during the conference Wednesday, emphasising that he does believe businesses should be looking at new social models to avoid social unrest or troublesome regulation.

“We’ve got to get somehow to this new formula where both the return on capital and the return on labor come together,” Mr. Nadella said. “If we don’t get it right we are going to have a vicious cycle.”

This article was first published at: http://www.wsj.com/articles/mulling-the-economic-effect-of-artificial-intelligence-1484766372