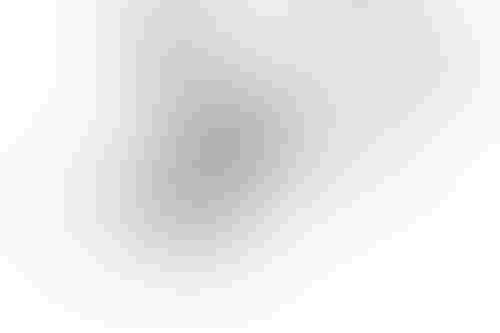 Stanford engineers have invented a way to add a third dimension to any image sensor, which could enable smartphones and digital cameras to take 3D photos. It also could enhance Lidar systems used in autonomous vehicles.

The low-cost technology works with existing image sensors and requires few hardware upgrades, according to a Nature Communications paper. It can also increase the megapixel resolution in Lidar so a self-driving car can identify a pedestrian or a cyclist from a greater distance.

Currently, Lidar technology is the most common solution for measuring distance with lasers. Self-driving cars and crash-avoidance systems use Lidar to analyze when objects are about to bump into each other.

This innovation could lead to an economical way for Lidar to detect distance from an object.

Amin Arbabian, the project’s advisor, paper co-author and Stanford professor, believes this innovation could pave the way for energy-efficient, low-cost “standard CMOS” Lidar. The technology could be used in extraterrestrial rovers and drones, as well as smartphones and autonomous vehicles.

“Existing Lidar systems are big and bulky, but someday, if you want Lidar capabilities in millions of autonomous drones or in lightweight robotic vehicles, you’re going to want them to be very small, very energy efficient, and offering high performance,” said Okan Atalar, one of the paper’s authors.

Atalar and his colleagues developed an acoustic resolution solution, in collaboration with the Laboratory for Integrated Nano-Quantum Systems (LINQS) and ArbabianLab. They created an acoustic modulator using lithium niobate. This transparent crystal changes its atomic structure when electricity passes through it, essentially creating an acoustic wave. At a speed of several million times a second, light turns on and off through the crystal.

Measuring the light variations enable the engineers to calculate distance. “While there are other ways to turn the light on and off, this acoustic approach is preferable because it is extremely energy efficient,” said Atalar.