Evan Spiegel is ‘deeply sorry,’ to focus on revenue and user growth, AR 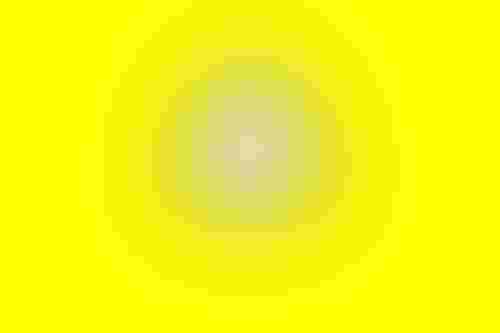 Evan Spiegel is ‘deeply sorry,’ to focus on revenue and user growth, AR

Snap Inc., the parent of popular messaging app Snapchat, is restructuring operations and laying off a fifth of its 6,400-strong workforce after posting its slowest-ever revenue growth in the second quarter and nearly tripling its net loss.

In a letter to employees, CEO Evan Spiegel said revenue trends are “well below what we were expecting” and thus the company is refocusing its efforts to generate free cash flow even in a slow-growth environment. This includes cutting costs such as headcount.

“I am deeply sorry that these changes are necessary to ensure the long term success of our business,” he wrote. “The friendship and camaraderie we all share as a team make these changes particularly painful.”

It has been four years since Snap’s last major layoff, after the fallout of the company’s failed Snapchat redesign.

Since it went public in 2018 until the end of 2021, Snap’s revenue had seen an average compound annual growth rate of more than 50%, according to the company’s Q2 investor letter. But financial results began faltering this year. Shares of Snap have fallen by nearly 80% since the end of 2021, wiping out $58 billion in market value.

The company has been hurt by Apple’s App Tracking Transparency feature — where advertisers have to ask users for permission to track them — making it harder to target the right customers with ads and gauge ad performance. Further compounding the situation is a general economic slowdown amid rising inflation that’s chastising tech stocks.

Snap also faces stiff competition from TikTok, Instagram and YouTube, each of which has more heft with their larger user bases, according to Morningstar. As of June 30, Snap had 347 million daily active users, up 18% from a year ago.

Snap sees a “massive opportunity” for AR-driven product innovation in e-commerce, according to its investor letter. Since January 2021, more than 250 million users used its AR shopping Lenses over five billion times. “We intend to focus on translating this AR engagement into AR revenue,” the company said.

Snap gave business partners access to its AR try-on technology to incorporate into their own apps and websites. Athletic shoe company Puma was the first to sign up, the company said.

Given its new areas of focus, Snap will discontinue its film studio Snap Originals, as well as Minis, Games, Pixy camera drone, social mapping app Zenly and Voisey — areas that do not fall neatly in line with its priorities.

Snap also recently authorized a stock buyback program of up to $500 million of its Class A common shares to be funded by cash and cash equivalents. As of June 30, Snap had $4.9 billion of liquidity.