Despite VAR disdain, FIFA committed to ‘harnessing tech to meet the needs of modern soccer’ 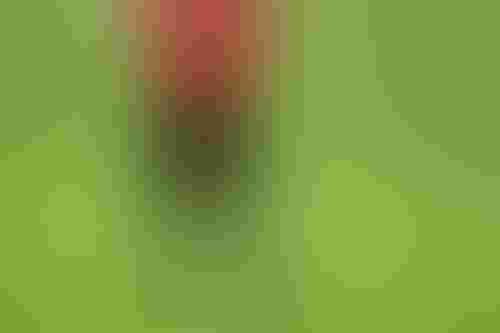 Despite VAR disdain, FIFA committed to ‘harnessing tech to meet the needs of modern soccer’

The Club World Cup sees the winners of the respective continental trophies, such as the European Champions League, face off against one another. Its prestigiousness differs around the world, with European teams tending to treat it as a distraction compared to teams from South America, for example.

It will be deploying systems that enable the real time creation of three-dimensional visual representations of players’ skeletons.

The data will be used as part of a semi-automated system to determine whether players are on or offside during matches. 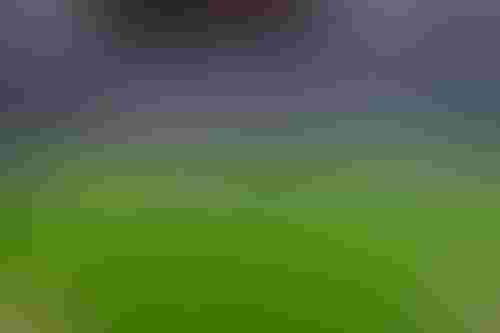 The system relies on cameras, with a dedicated suite installed under the roof of the stadium that captures the movement of the players and the ball.

Thirty data points are captured per player, which configure to be displayed as a players’ animated skeleton.

FIFA said the new data source and processing would allow officials and coaches the ability to examine specific players, scrutinize decisions or get a bird’s-eye view of the pitch.

Soccer… in the metaverse?

FIFA’s announcement stated that ideas of mirroring games in virtual worlds using this technology could “unlock exciting opportunities for fans and individualize their soccer experience.”

“The rapid development in merging the real and digital worlds will eventually transform the way soccer is consumed,” said Christian Volk, FIFA’s director of e-football and gaming.

“While it is still early days, the test showed the potential for fans to experience matches like never before.”

FIFA said following the tests it will look to work with universities and technology providers to further explore new opportunities in this space.

In the English Premier League, the world’s most-watched soccer league, a different piece of technology has become a source of major discontent for fans, pundits and even players.

VAR, or Video Assistant Referees, were introduced in 2018 following trials at tournaments like the Club World Cup.

The laws of the game state that VARs must intervene when decisions relate to “clear and obvious errors” and "serious missed incidents" that require correction.

And while it has worked at times, disdain is held for the technology and some of the problems it has brought.

Controversial penalties have been given, dubious goals have been awarded and confusion around the overall process and the time it takes are among the many issues that the use of the system has created.

Two-thirds of fans say that the technology has ruined the game, according to a YouGov poll, while only one in 25 fans feel VAR has worked ‘very well’, a Sky Sports survey found.

The news of more technology for decision-making being tested in the game won’t likely sit well with already disgruntled fans, soccer’s governing body remains committed to modernizing ‘the beautiful game.’

“We strongly believe that access to this new data source can positively impact the game by optimizing decision-making processes and increasing objectivity,” said Johannes Holzmüller, FIFA’s director of soccer technology and innovation.

“However, we are only at the beginning of this development journey and possible use cases need to be tested thoroughly to assess the capabilities with a view to eventual implementation.”