Something for the weekend: First AI whisky 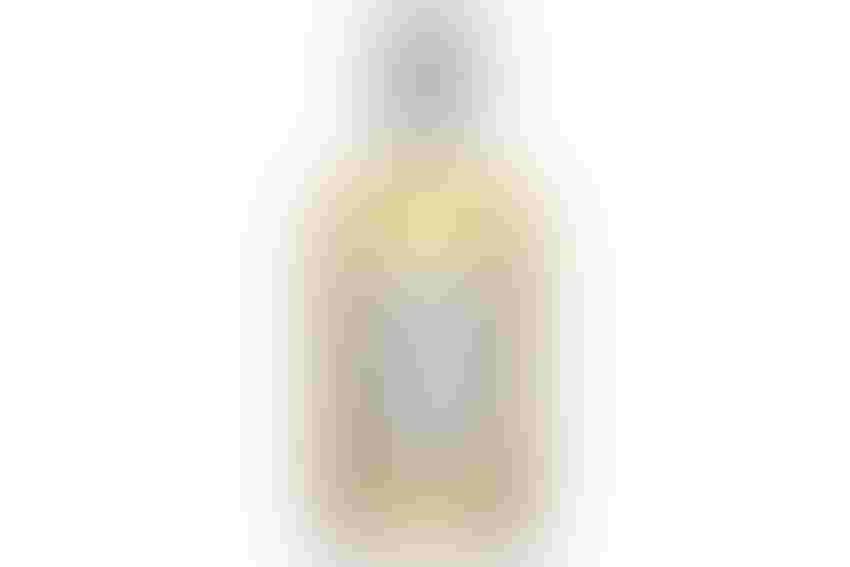 Rest assured, the recipe was approved by a human 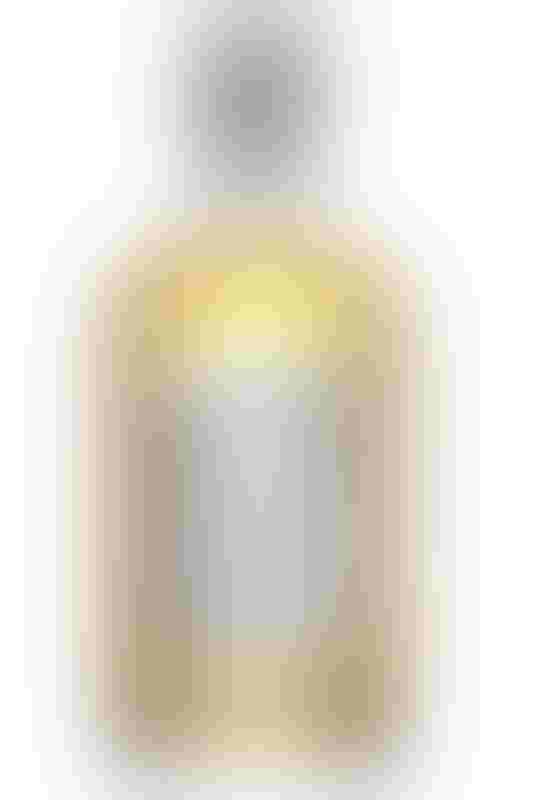 “It’s very exciting that our whisky createdusing AI is now finally available for purchase. There is huge interest in it,and it will be interesting to hear what both whisky drinkers and technologyfans think about the taste,” D’Orazio said.

She previously noted that AI will not be able to replace a master blender – but it could help automate the most time-consuming part of their work.