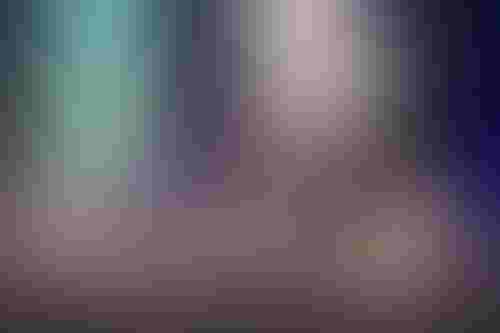 At a panel during the SXSW conference in Austin, Texas, Cuban compared the current NFT craze to the dotcom bubble when anybody would put up websites and get funding.

“I was around during the early days of the internet and it was insane,” he said. “It’s a lot like what’s happening with cryptos, in particular, NFTs.”

“Everybody and their brother has an NFT and it’s hard to tell the difference between the signal and the noise,” Cuban said, adding the NFT market is peaking in “supersonic time.”

During the dotcom rush, “projects were popping up just like NFTs now,” he said. “Does anyone think they will be sustainable and last? …No.”

That is not to say some NFTs will not survive. He pointed to Amazon and eBay as companies that rode the dotcom crash and thrived.

Cuban also spoke about a startup he is backing called Fireside, which he believes is where entertainment is headed.

The future of entertainment will be interactive instead one way. For example, when people create podcasts, they do not know how the audience is reacting to their message. This makes it difficult for creators who depend on podcasts for a living.

Falon Fatemi, CEO of Fireside who also was on the panel, said her startup invented the technology to let the creator “feel the audience virtually” when the audience claps or reacts to the content. “It allows the audience to be part of content creation.”

Cuban added that such interactivity changes the whole dynamic of content creation. “Finding new ways to connect is important, and that’s what we’re trying to do.”

Celebrities on Fireside include Cuban, Jay Leno and the late Bob Saget.

Web 3.0 is about more than tech

Asked how disruptive Web 3.0 is going to be, Cuban said the tech side of it is “easy. The hard part is sustaining participation.”

For example, he said, people who are buying real estate in the metaverse have to be concerned about developing a community.

Otherwise, the money spent on buying metaverse real estate will be lost especially since there are “no barriers to entry” in creating a virtual world, he said. “You put six people into Zoom or a VR channel – that’s your metaverse.”

One good thing about the decentralized Web 3.0 is that content creators will finally be paid what their work is worth.

People do not have to depend on a tech platform to share content when they can do so peer-to-peer. It also improves the ability for creators to get paid multiple times.

For example, a poet writes a poem and sells it. When the buyer resells the poem to someone else, the original creator also gets compensated.

When this happens, Cuban said, the poet can lower the initial price of the poem since he or she will continue to get compensated when the content changes hands.

Mega social media platforms today are the gatekeepers of content, he said. In a decentralized web, “it’s harder to be a gatekeeper in a crypto universe, and that’s a good thing.”