Many metaverses linked by digital bridges will be key to adoption 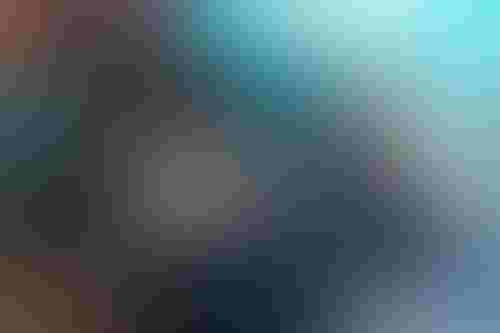 Many metaverses linked by digital bridges will be key to adoption

Before all this talk about the metaverse, there was Second Life, its predecessor that began in the early 2000s.

In many ways, “Second Life gives us a look ahead” to what the metaverse will look like for users and how it will interact with the physical world, said Philip Rosedale, founder of Linden Lab, the parent of Second Life, during a panel at the SXSW 2022 conference in Austin, Texas.

He said he was inspired to create a virtual world after reading Neal Stephenson’s 1992 sci-fi novel “Snow Crash,” which coined the term ‘metaverse.’ He thought, “what if you redid the laws of physics in a computer simulated space?”

But the future of the metaverse will be many virtual worlds, not just one big metaverse, said Rosedale and other panelists. These “islands” of metaverses would be connected by digital bridges so people can use the same avatars and use the same services across virtual worlds.

These links are “extremely important,” said Timmu Tõke, founder and CEO of Ready Player Me, developer of a cross-game avatar platform for the metaverse. “If there are more ways to link to different worlds, there’s more chances this world (of metaverses) will happen.”

To be sure, there already are several virtual worlds today but they are their own islands. These worlds are mainly a feature of online games and can be quite developed. For example, Fortnite’s metaverse featured pop singer Ariana Grande in a concert performance last year.

Rosedale said what Second Life proved was that people are “willing to be socially present with each other and live in a second world. ... Why would we go there anyway? It has something to do with all of us being there together.”

Once metaverses are up and running, people will be confronted with the idea that they will have both a physical and virtual social life, with its related implications, Rosedale said.

For instance, users have to decide how many avatars they want to have and what persona to give each of them. A social persona could have face tattoos that will not be present in the same person’s professional persona, Tõke said.

“Avatars are curated versions of yourself,” Tõke said.

In Second Life, however, Rosedale said most people only have one avatar. “That’s absolutely fascinating as we figure out how to be in these worlds.”

But as avatars become more sophisticated, there will be an “exponential increase” in the number of people creating them, said  Charlie Fink, who teaches XR at the Chapman University Film School in Orange, California. 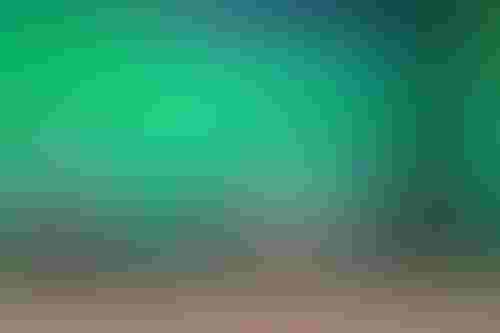 As for the business model of the metaverse, the panelists believe selling ads will not be the fuel of the virtual world, unlike what it is for the internet today.

Instead, people will buy and sell digital goods, Tõke said. “If you have an avatar in a virtual world, you will want to buy stuff there.”

Companies do not have to rely on selling ads for their revenue. They could monetize the data they collect on users, charge a small commission on retail transactions or assess a hosting fee for real estate.

The Fortnite virtual world is already based on data and goods, said Rafaella Camera, head of brand and advertising solutions at Epic Games, which created Fortnite.

But then, companies have to figure out how they should handle both sales of their digital and physical goods, Camera said. For example, last year luxury brand Balenciaga sold digital goods in Fortnite.