The facility in Puzi City to develop defensive technologies 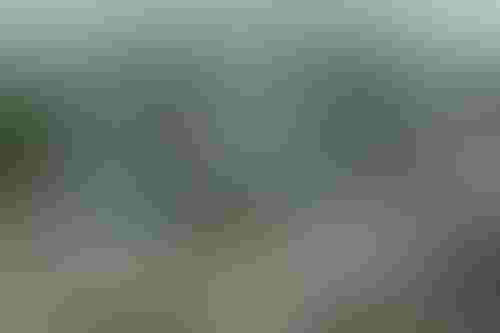 The facility in Puzi City to develop defensive technologies

The government-run facility was opened by President Tsai Ing-wen earlier this month.

Based in Puzi City, the site will house offices from some 20 drone developers as well as a testing site, a drone operator licensing facility and a national arena for drone-related competitions.

In an editorial in the Taipei Times, Chang Ling-ling, a Taiwanese military instructor at the National Defense University, wrote that the center “should cooperate with the national defense industry to promote the research and development of advanced military drones and an anti-drone defense system.”

“This would boost the military’s asymmetric combat capabilities, and Taiwan’s autonomous defense capabilities.”

Ling-ling's comments come after China took part in military drills in the South China Sea off the coast of Taiwan in retaliation to a visit from U.S. Senate majority leader Nancy Pelosi.