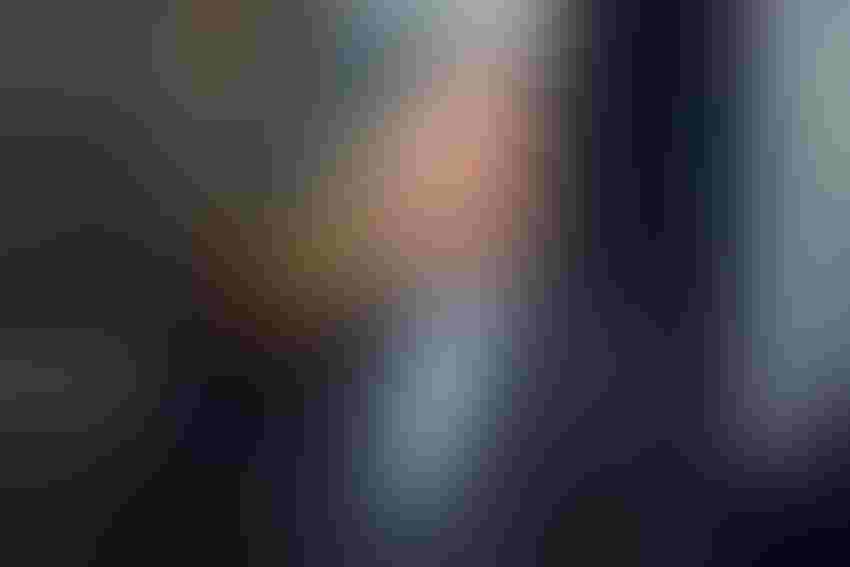 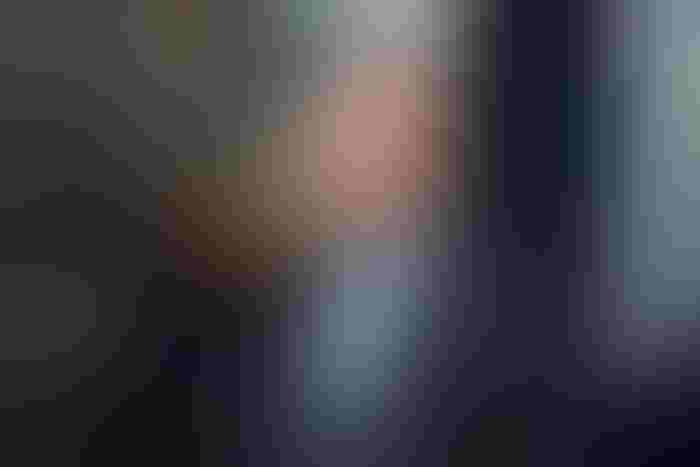 In his role as Vice Provost, Jennings oversees half a billion pounds worth of research endeavours across four faculties, as well as all engagement with corporates and spin-out enterprises from staff and students. The fact he happens to be a professor in AI on the side, he says, is largely down to circumstance—a useful one. As one of the fastest-moving tech and STEM initiatives today, AI intersects with medicine, the natural sciences, engineering, and business. Ahead of Imperial's strategic partnership with The AI Summit London, we sat down with Professor Jennings to get the long view on what AI means in practical terms across these disciplines today.

As a professor of AI for over 30 years, Jennings has witnessed unbelievable transformations occur within the field. He traces the foundations of AI back to Alan Turing’s 1950 paper, ‘Can Machines Think’. In the 60 years since, the field has waxed and waned—but today, AI has become a real proposition.

“In my time, I’ve seen AI go from being really important with lots of people interested in its future, to them saying it’s a failed technology.” Jennings explains. “During the so-called AI winter, I used to argue that AI was useful and that it could do some great things. At the moment, I try to argue that AI is not so fantastic that it’s going to change humanity fundamentally. I always try to tread a middle path through these things.”

Having said that, Jennings believes there is something unique about this wave of AI thanks to significant advances areas that hampered previous efforts, namely in data, processing power, and algorithms. “When I did my Ph.D 30 years ago, a dataset of 100 items was considered quite large. Today, we’ve got lots data through both the Internet and the IoT. We can run algorithms now at much bigger scales than we ever used to be able to do,” he argues. “It turns out that if you have millions or tens of millions of data items, lo and behold, the algorithms do much better.”

“There’s nothing magic about AI”

In a keynote address to the World Economic Forum at Davos last year, Professor Jennings argued that humans should form agile, cooperative teams with AI systems to achieve complex goals, what he calls ‘human-agent collectives’. Developing these partnerships is undoubtedly a slow, iterative process; one which depends as much upon bringing computer interfaces into the 21st century as it does implementing the right cultural and use case-oriented business practices within organisations.

“One of the difficulties of these partnerships is that, actually, computers are still pretty difficult to interact with in a meaningful way,” admits Jennings. “At Davos, lots of people felt that they wanted AI in their systems, but didn’t quite know why. There’s a slight fear of missing out here—this trend of, ‘all my competitors are doing AI, I must need AI for it’. I think there’s an educational need for companies to actually learn what it can do for them."

Jennings believes that machine learning and AI professionals should speak up as a ‘reasoned, commercially disinterested’ voice in the discussion. "AI is not a panacea where you can just sprinkle a bit of AI and all your problems will magically disappear. Lots of companies who are selling AI clearly want to big up AI, talk about its possibilities, and drive up their share value because they’ve got some super IP in the area. But AI is a computing technology like any other. It’s quite a powerful one in the way that it works, but in the end it’s a computer programme and it’s limited by those traits and characteristics. There’s nothing magic about AI.” 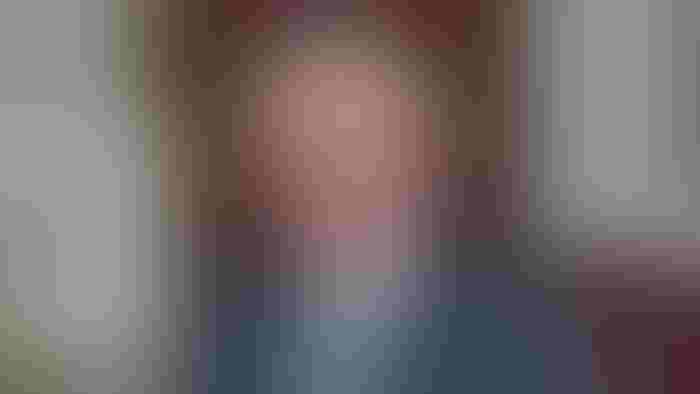 Related: “We Don’t Think A Special AI Regulator Is The Way Forward”

“For companies that want to start out, it’s really important to figure out why you actually want AI and really pick out your niche," he says. "It shouldn’t be ‘I want AI just because everyone else has got AI’, or ‘AI will double my share price’. You need to figure out what you’re going to use AI for.” 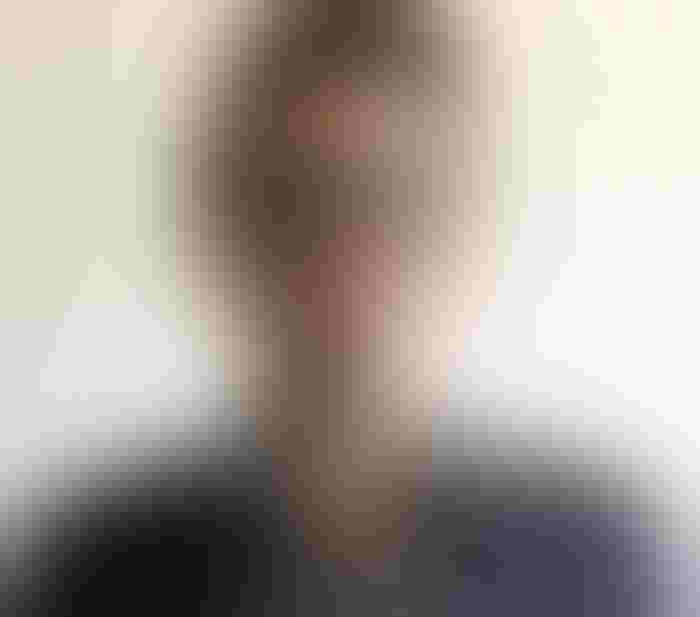