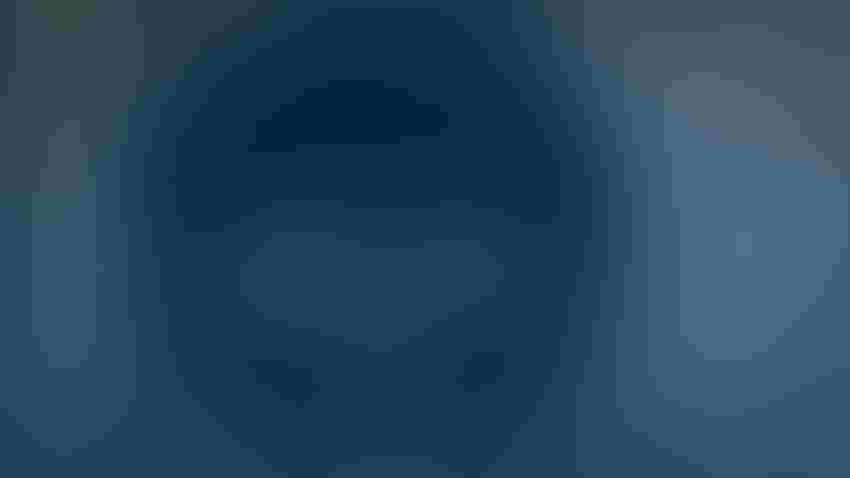 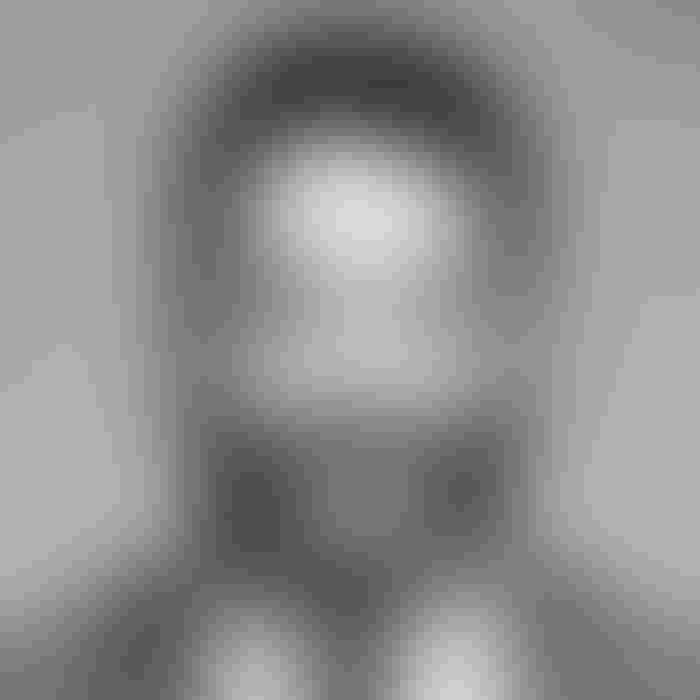 Justin’s background is in the US intelligence community, and today works with Darktrace’s global customers on threat analysis, defensive cyber operations, IoT security, and machine learning.

"Most importantly, AI can take action to stop attacks in real time. A security analyst steps away from their screen to get a cup of coffee, and thousands of the company’s computers are locked up. Or an attack happens at 3am. Using Cyber AI to slow down the attack buys the human team time.

"Especially in the face of the cyber security skills shortage, AI’s ability to access data, learn from it, and take an appropriate action like a human would – or even better than a human would – has never been more essential. AI can detect and stop threats, while humans can focus on the more proactive and strategic tasks, transforming work flows and strategy for organizations around the world.

"With the explosion of IoT devices, attackers have a multitude of new doorways into corporate networks. And if it is connected – from coffee machines to video conferencing systems – then it has an impact on security.

"Unfortunately, these devices are made by thousands of different vendors, usually with security as an afterthought. You can’t install anti-virus technology on an internet-connected fish tank, enclosing thousands of IoT devices within perimeter defenses is inefficient if not impossible, and you would be hard-pressed to write rules for all the ways the Internet of Things could be hacked.

"We’ve seen cyber-attacks wreck damage to businesses around the world. And yet even the most advanced attacks involve a humans’ hands on a keyboard. While there is debate over when we will see the first AI-powered cyber-attack emerge, cyber-criminals and nation states are no doubt devising malicious AI. There are already open source AI tools that attackers can use as a starting point.

"Most importantly, AI won’t just make attacks faster or smarter. We likely can’t even fathom the ways that AI will transform attacks or be leveraged by malicious actors. What we do know is that with AI attacks on the horizon, AI defenses will be critical as well. The future may very well be algorithms fighting algorithms on the battleground of corporate networks."