COLMAP is free to use, requires just two images, and improves on classic approaches 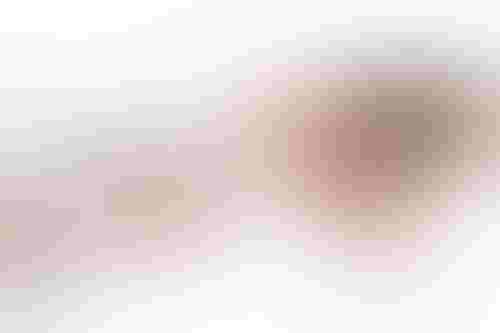