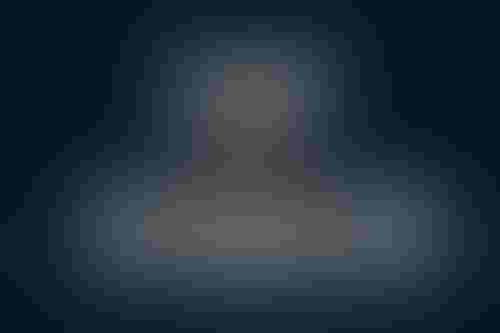 Every week, AI Business brings you news from across the spectrum of AI. From breakdowns of new models to legislative updates and the latest legal battles, AI Business covers everything artificial intelligence.

The AI generator is an integration of OpenAI’s DALL-E, the popular generative AI tool. Microsoft has a long history with OpenAI, having invested $1 billion in the company back in 2019 and holding an exclusive license to GPT-3.

IBM has unveiled a new AI chip that it said can run and train deep learning models faster than a general-purpose CPU.

It is an ASIC-designed semiconductor that can be programmed to run any type of deep learning task, including processing spoken language or words and images on a screen.

Announced back in January, the repository aims to bring various stakeholders together to understand, use and develop AI standards.

Alongside virtual offerings, the Hub will be tasked with putting on live events and engaging in international engagement.

Around 90% of companies looking to buy SaaS products are overpaying due to pricing inflation, according to figures from Vertice.

The SaaS purchasing and spend management platform published research that found businesses are overpaying for SaaS products by between 20% to 30%, on average.

The Dublin, Ireland-based company said the overcharging was due to “low visibility into pricing and tool usage along with limited negotiation bandwidth.”

Businesses fortunate enough to negotiate prices are paying an average of $15.22 per month per user, Vertice found, securing an average discount of 22% off list prices.

Scientists from Cambridge University’s Centre for Gender Studies developed an AI tool based on 'technosolutionism,' an algorithmic-based solution designed for use by HR teams to analyze job candidates. The system monitors a candidate’s speech patterns, vocabulary and facial expressions for so-called ‘culture fit’ and personality traits.

“All too often, the hiring process is oblique and confusing. We want to give people a visceral demonstration of the sorts of judgements that are now being made about them automatically,” said Euan Ong, a student developer who worked on the study.