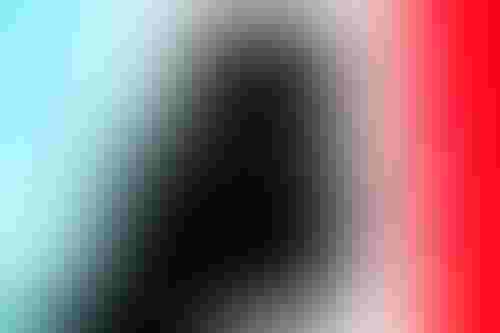 ByteDance, the company behind the immensely popular social media platform TikTok, has launched BytePlus – a new division that will sell some of its AI-powered technologies to businesses outside China.

The division was created as the firm is seeking to broaden its revenue streams ahead of an expected initial public offering, according to the Financial Times.

TikTok, known as Douyin in China, is a video-focused social network app, enabling users to share up to three-minute clips.

ByteDance purchased a similar app musical.ly in November 2017 for around $1 billion. TikTok was then merged with musical.ly, with existing accounts and data consolidated into one app.

TikTok’s algorithm is designed to keep users scrolling by recommending them videos that they might like, based on what they've previously watched.

The launch of BytePlus comes two years after ByteDance launched its first enterprise product – Lark, a corporate collaboration app advertised as an alternative to Microsoft Teams.

Based in Singapore, BytePlus will also have a presence in London and Hong Kong. The new division is incorporated separately to TikTok in the UK and Europe, according to its privacy policy.

BytePlus website currently offers six products and services – including Recommend, which tailors product recommendations based on a customers' preferences, DataPlayer, an analytics and testing service tailor for gaming companies, and Effects, a real-time video effects service that utilizes computer vision.

The company has also developed software that automates the translation of text and speech, computer vision to detect the movement of a body part, as well as data management tools.

BytePlus website states that travel site Wego used its Recommend product to increase conversions per use by 40 percent.