The Lanius is designed for combat — and law enforcement 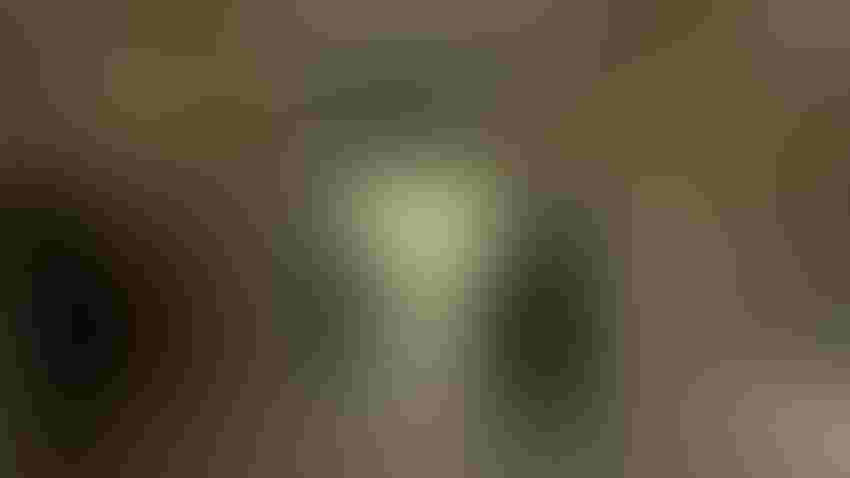 Israeli defense contractor Elbit Systems has unveiled Lanius: a larger combat drone that launches smaller drones, which identify and implode when nearing targets. These tiny AI drones can even wait in ambush for enemy combatants.

The drone is designed to autonomously scout and map buildings for possible threats in urban environments.

It is capable of carrying both lethal and non-lethal payloads, with Elbit saying it is suitable for military use but also law enforcement and homeland security.

Elbit’s new drone is a loitering munition – more commonly referred to as ‘kamikaze’ or ‘suicide’ drones. They are designed to hover and wait before flying into a target and unleashing a payload.

Such drones have been deployed extensively in the ongoing conflict in Ukraine. But Elbit’s new device differs in that it uses the frame and motor of racing quadcopter drones – meaning they are quick and nimble. 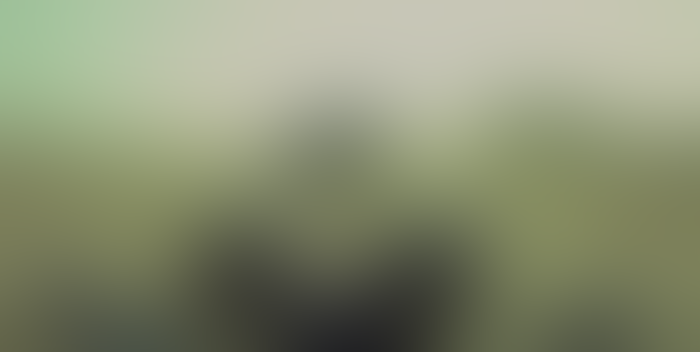 The smaller drones scan the battlefield, mapping its surroundings via AI-powered object detection and can detect and classify enemies. It can stop hovering and wait on the ground before an enemy combatant enters a room − to perform a lethal ambush.

The drones will not engage an armed target without human operator decisions - to keep a human in the loop.

The Lanius can be operated alone or in a swarm – meaning armed forces could have several of the tiny drones mapping the battlefield all at once.

A single Lanius maximum takeoff weight is 2.7 lb and can carry a payload of 5.3 oz. It runs off a hobby-style lithium battery for a run time of just seven minutes.