The self-driving company unveiled a fleet of Toyota Sienna-based robotaxis to be tested on public roads. 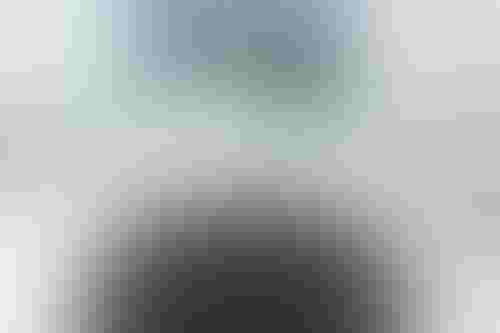 The self-driving company unveiled a fleet of Toyota Sienna-based robotaxis to be tested on public roads.

Self-driving company Aurora Innovation has unveiled a fleet of Toyota Sienna-based robotaxis that will be tested on public roads in Texas.

The custom-designed, hybrid-powered Siennas feature the firm’s Aurora Driver autonomous tech, and will be accompanied by two safety operators per vehicle at all times.

According to Aurora, the minivans will initially be assessed on highways and suburban streets in the Dallas-Fort Worth area and can handle U-turns, high-speed merges, and lane changes, including those in response to vehicles on the shoulder. The tech is also able to react to various forms of construction, stop-and-go traffic, and inclement weather, plus can detect pedestrians, motorcyclists and traffic lights.

The test vehicles incorporate Toyota’s Vehicle Control Interface and are based on the Japanese automaker’s Sienna Autono-MaaS (S-AM) platform, which will provide the backbone for the launch of Aurora Connect, Aurora’s ride-hailing service. They are the result of more than a year’s collaboration between Toyota and Aurora to prepare the platform for integration with the Aurora Driver system. A prototype was unveiled last fall, which has been further refined during the intervening months.

To mark the launch of the Texas test, Aurora collected several executives from Toyota’s U.S. headquarters in Plano in a Sienna, before driving them autonomously on a section of the route they would normally take to Dallas Fort Worth International Airport. The route was chosen specifically to demonstrate the ability to safely operate at highway speeds, courtesy of Aurora’s FirstLight Lidar tech, which is already being used in tests of autonomous trucks, also in Texas. It is hoped this ability to function at speed will be an important differentiator when Aurora Connect is launched, allowing potentially lucrative trips to be prioritized.

One key point of difference Aurora is keen to promote about its model is what it terms its Common Core of Technology. This essentially allows the self-driving tech to be applied across different forms of transport, as seen by its usage in the Sienna test and trucks involved in a pilot scheme with Uber Freight.

In a blog published last November, Aurora said Aurora Connect would be operational by 2024. It is understood the service will integrate into existing ride-hailing networks, meaning passengers could be picked up by autonomous Aurora vehicles or those with human drivers.

The race toward commercialization of robotaxi services is gathering pace, with General Motors subsidiary Cruise offering rides in San Francisco in February, and Ford and Argo AI doing likewise via Lyft in Miami.